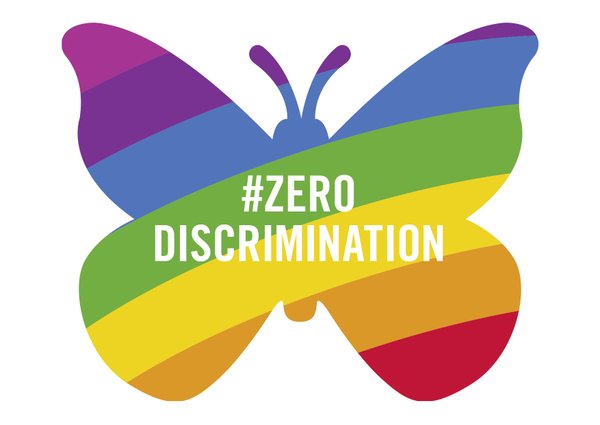 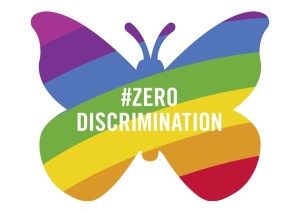 The United Nations Joint Program on HIV and AIDS (UNAIDS) earmarked March 1st as the day to mark zero discrimination. The day, which has been celebrated since 2014, is this week being celebrated under the theme “Stand Out!” It recognizes the fact that, there are inequalities catalyzed by laws and policies that are making it difficult for some persons living with HIV and AIDS (PLHIV) to access care and encourages everyone to stand for fair and just societies thereby undermining these key populations’ rights to health and to be free from discrimination.

The national projections based on Uganda’s HIV and AIDS Country progress report of 2014, indicate that there is an increasing number of people living with HIV that is; from 1.4million in 2011 to 1.6milllion in 2013, and 1.5million in 2014, with over 1million orphans due to AIDS.

Research today indicates that stigma and discrimination is one of the forces that cause escalation of HIV and AIDS. In the Uganda AIDS Survey of 2011 for instance, it was stated that 21.6 % of men and 16.8 % of women felt People Living with HIV (PLHIV) should be ashamed of themselves, while 22 % of men and 18.3 % of women agreed that those with HIV, should be blamed for introducing the disease into the community.

It should be noted that laws and policies play a significant part in either promoting stigma or reducing it. In 2014 parliament passed the HIV and AIDS management and Control Act. This Act, even though good and for all intents and purposes to promote care and treatment of PLHIVA, undermines the confidentiality of patients living with HIV and AIDS in certain aspects. In cases where the rights of PLHIVA were promoted, no regulations have to this date been passed to operationalize the positive aspects.

Civil society groups have been very keen in advocating for an anti-Stigma policy, however government needs to increase support towards this process to ensure that counseling and civic education on rights of PLHIVA are provided for, in a systemic manner.

Further, key to the issue of fighting stigma and discrimination is the aspect of financing of HIV drugs and programs. Parliament has noted that for the past four consecutive years, in spite of the increase in HIV and AIDS infections, there has been no increment in government funds towards purchase of ARVs at the National Medical Stores (NMS). In FY2015/16 the parliamentary committee on health reported that the NMS budget for Antiretroviral therapies (ARVs) remained stagnated at 100 billion for the projected year 2016/17. This is in spite of the fluctuations in dollar currency rates, which led NMS to incur losses of up to 17billion shillings. There is a need for government to increase funding for ARVs this financial year.

This statement is supported by the Advocacy for Better Health in Uganda.