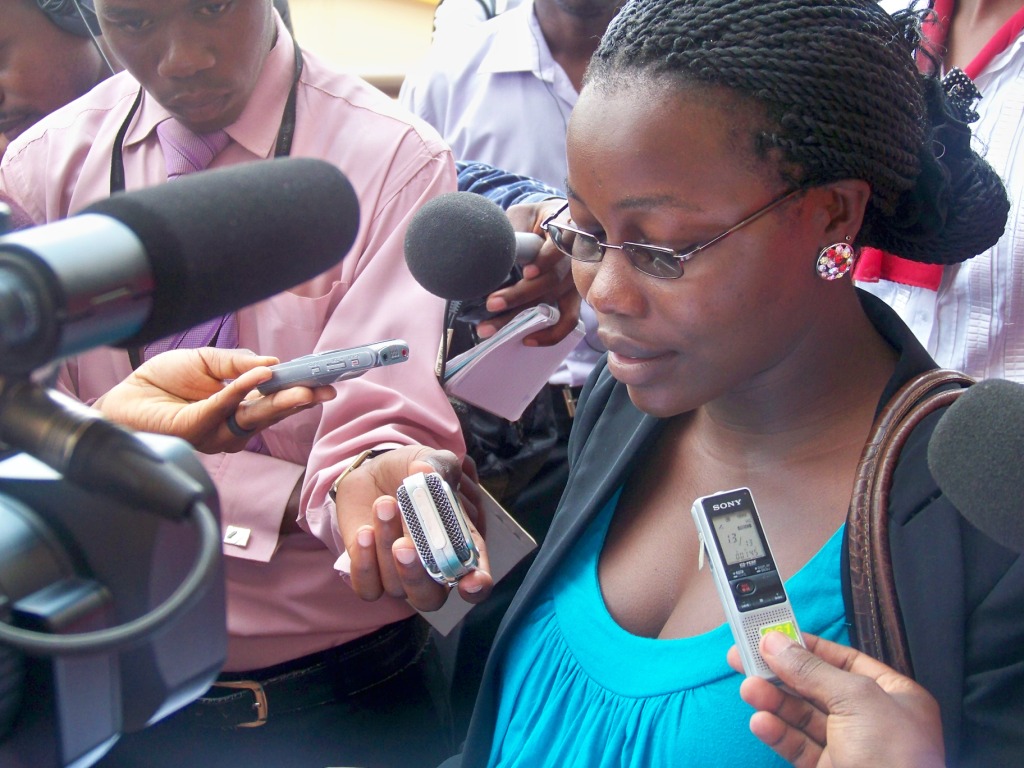 On Tuesday 5th  June, 2012, Health rights activists filled the constitutional court to get news of a declaration they had sought from Court to interpret Acts and Omissions done by government health workers in Public health facilities as a violation of their rights to life and health respectively.

Their bid to secure a declaration against violation of reproductive health rights was frustrated as it dawned on them that court could not listen to their grievances as it called them “political questions” which should be left to the Executive and the legislature.

“This Court has no power to determine or enforce its jurisdiction on matters that require analysis of the health sector government policies, make a review of some and let on, their implementation. If this court determines the issues raised in the petition it will be substituting its discretion for that of the Executive granted to it by law.” the Judgement reads. 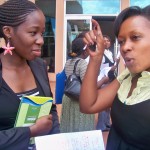 Every opinion outside court was freely expressed