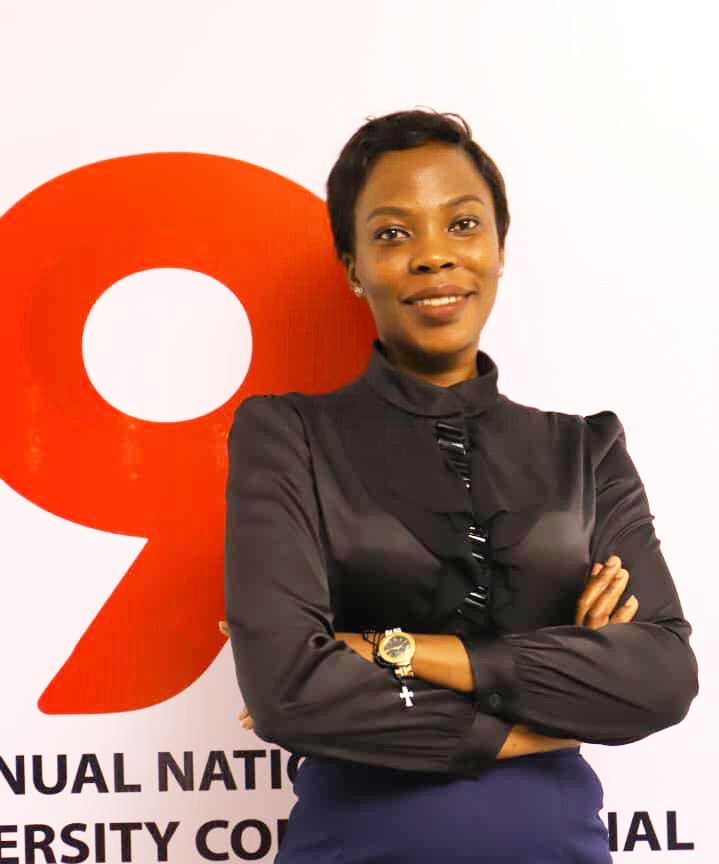 For over 40 years, the 1st of December has offered an opportunity to rally support for people living with and affected by HIV and also to honour those who have died from Aids-related illnesses across the world. Uganda and the world at large are still lagging behind in reaching the commitment to end Aids by 2030 not because of a lack of knowledge or materials to beat Aids, but because of various barriers that obstruct HIV prevention and treatment. Discrimination, gender inequality, poverty, and criminalisation are barriers that prevent people living with HIV/Aids from accessing healthcare. Therefore, World Aids Day raises awareness of the impact of HIV on people’s lives to advocate against stigma and discrimination against those living with HIV and also to highlight how far we have come.

Globally, young people are among the populations most at risk of and affected by HIV and AIDS and Uganda’s population constitutes a significant percentage of young people. Young girls and boys rarely receive sexuality education and only rely on the wrong perceptions given by their fellow youth. This situation might continue unabated unless causes of vulnerability to infection among them are clearly identified and addressed within respective contexts.

Many adolescent girls and young women aged 15 to 24 years in Uganda are more susceptible to HIV infection than their male counterparts. Adolescent girls and young women are biologically more vulnerable to AIDS and twice as likely as men to become infected, according to the UNAIDS Global AIDS Update 2022. They are at a greater risk because they are physically and physiologically more vulnerable to the sexual transmission of HIV than men their own age.

It is important to note that gender inequality such as gender-based violence leaves young women and girls more vulnerable to HIV. It also restricts the rights of women and adolescent girls, including their ability to refuse unwanted sex or negotiate safer sex, and access HIV and sexual and reproductive health services. Take for example the situation of early marriage. Gender inequality is at the heart of what drives these marriages. In poverty-stricken communities, most girls are married before the age of 18. Early marriage has profound consequences for the health and well-being of adolescent girls and young women. They are at a greater risk of sexual and gender-based violence and sexual violence is closely linked with an increased chance of acquiring HIV. The men they are married to are also often older and have already been sexually active, which also increases the risk. In addition, it is quite difficult for adolescent girls and young women to negotiate safe sex and condom use.

Many cultural practices also impede efforts to tackle Aids-related issues. A girl is taught from an early age to be submissive and obey men. The girls have not been taught how to say no, how to say what they want and what they do not want. As a result, adolescent girls and women cannot say no to sex, and not request safe sex if a man does not want to use protection.

For that reason, tackling inequalities is a long-standing global need, whose urgency has only increased. However, ending inequalities requires a lot of transformative change. Economic, political, social, cultural and legal inequalities obstructing progress must be addressed.

We should endeavour to look into laws and policies that address these inequalities and observe the need to protect the rights of everyone especially adolescent boys and girls and young women. By removing punitive laws, policies, practices, stigma and discrimination that block effective prevention and treatment of AIDS, inequalities will be struck out and with more advocacy on this, HIV/Aids shall subsequently end.

At the societal level, we should address the social and cultural norms and practices that perpetuate inequality. It is clear that addressing inequalities and inequity will require the motivation and engagement of the people who are most affected. Therefore, efforts should be made to empower and strengthen people.

Staying in school reduces the likelihood that adolescents will be infected with HIV/Aids. Education helps individuals protect themselves against HIV infection. But education itself alone does not help, also, there is a need to integrate sexuality education into the curriculum to equip young people with knowledge about HIV/Aids and their rights.

It is time for the government to act with bold and accountable leadership and move from commitment to action. It must promote inclusive social and economic growth. The government ought to also realise that ending HIV/Aids requires ending all inequalities and driving multisectoral action across a range of sustainable development goals (SDGs) and targets and that promoting equal opportunity are fundamental issues for development and sustainable growth.

We have to agree that the epidemic will not be over until the cycle of new HIV infections is stopped and all people who need it are on lifelong treatment. Treatment alone is unlikely to end AIDS, prevention is also essential. Too many adolescents and young women are still falling between the cracks of the global response.

Therefore, this year, let us be mindful of the inequalities that exacerbate the dangers for everyone, no matter our status, we are all affected by HIV/Aids in one way or another. So, let’s do all we can in order to help tackle the inequalities and end AIDS.