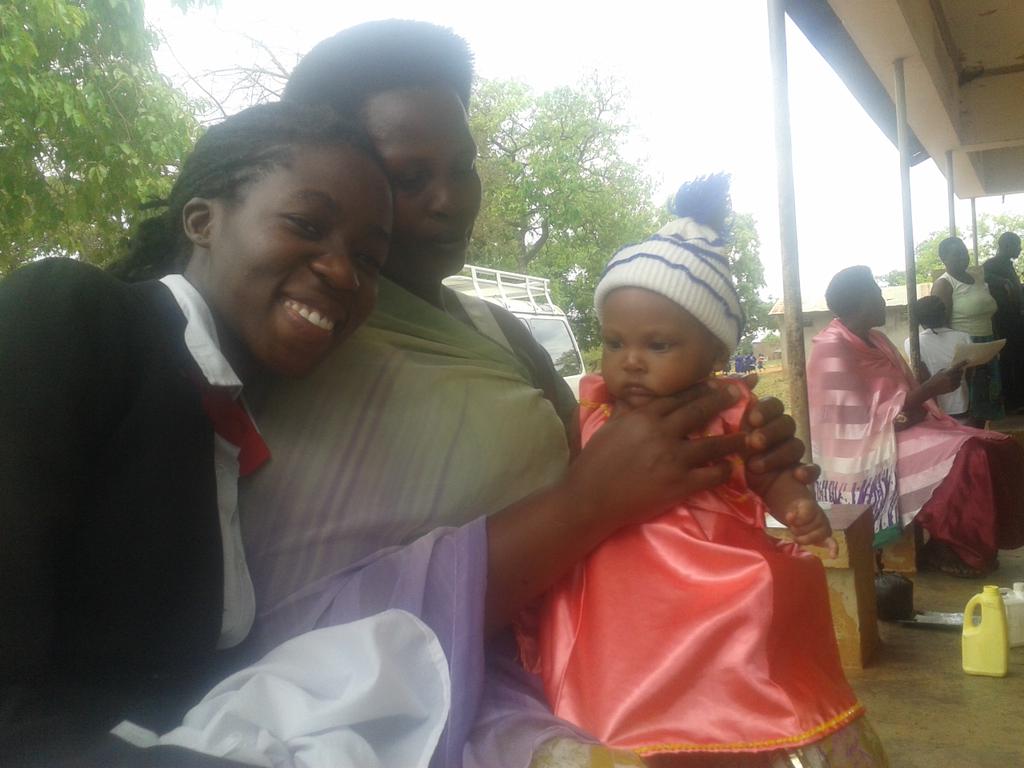 Social media has tremendously grown to sensitize people on their rights. A number of communities have engaged on different social media platforms including but not limited to Twitter, Facebook, Whatsapp, and Instagram, and in one way or another there have been massive campaigns geared towards realization of rights.

With text, photos and info graphics, users of the different social media platforms have developed techniques to target not only the rights holders but also the duty bearers. This they do either by tagging the duty bearers themselves onto the different posts or ensuring that the initiated campaigns are popularized with clear explanations on how to get involved.

Once a campaign takes shape, there is community attraction and support for the same and this on many occasions leads to the much desired change. A number of publicly known successful campaigns have started in social media; take for example the case of a maid that mistreated a child in Uganda, whose video clip went viral on social media. What started as a simple post in social media turned out to be the centre of debate across the country for some good time. To-date, a mere mention of the “maid from hell” – like she was tagged – anyone can give you the whole chronology of the case.

Center for Health Human Rights and Development has for a long time focused efforts towards the realization, protection and preservation of human rights, key among which are maternal health related rights. In a bid to realize these, and given its experience in advocacy, CEHURD initiated a new media campaign, the #selfie4her campaign, to amplify citizen voices in the fight to end preventable maternal mortality. This campaign was launched in March 2015 during an east African media fellowship organized by CEHURD, that brought together journalists from the East African region to discuss sexual reproductive health rights issues.

This social media campaign set out to advocate for maternal health rights with reflection that it would in the end lead to an influence of the national budget to at least have 15% of it diverted to the health sector given that it greatly contributes to maternal deaths in the country.

The campaign has since gone viral with different people posting selfies for a woman’s cause. It is one of the simplest campaigns you could think of and it is very easy to follow;

With either of the above, one posts a picture with a message aimed at improving lives of women.

CEHURD has not stopped at posting and inviting people to post but its methodology is quite distinctive. We have gone ahead to speak about the same on different TV and radio stations. This has created more attention to and recognition of the same. We have also linked the campaign to other key heath related issues like the planned exportation of health workers to Trinidad and Tobago and health budget advocacy. We hope that you can also join the campaign, and remember the #selfie4her is your hash tag.