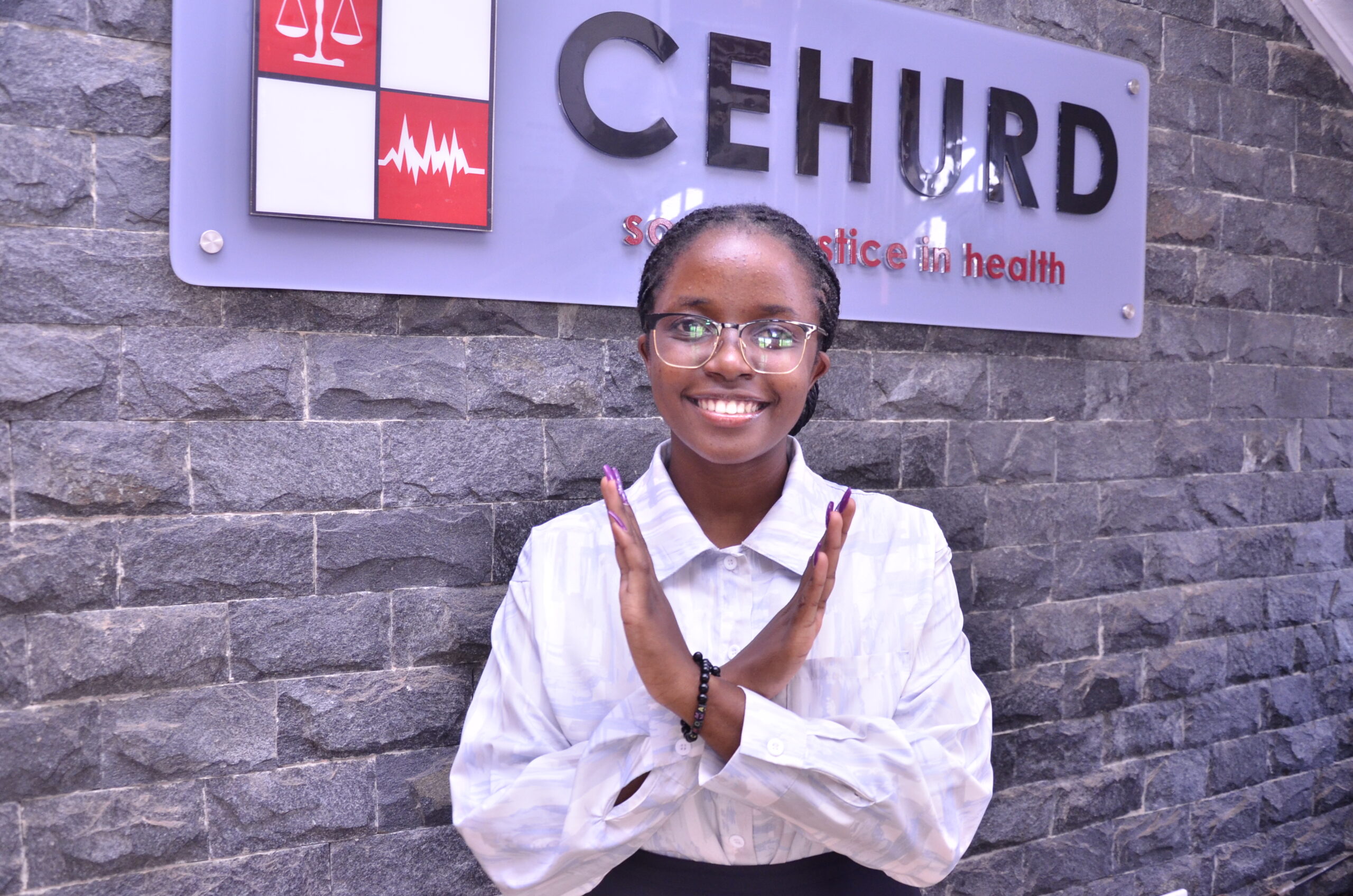 For so long, the woman has been under looked, undermined, mistreated and discriminated against, despite efforts to break the bias. Failure to accord the girl child and women equal opportunities in schools, workspace, and the community has continued to be an issue in our communities. Today, March 8th, 2022 we celebrate International Women’s Day under the theme, Beak The Bias. In commemoration of this day, we aim at building the belief that women want and deserve an equal future free from stigma, stereotypes and violence since advancing gender equality in all aspects is one of the greatest global challenges of the century. It is evident that this will require women at every table where decisions are being made in order to guarantee a future that is sustainable, peaceful, with equal rights and opportunities for all. As Meghan Markle said, “Women need a seat at the table, they need an invitation to be seated there, and in some cases, where this is not available, they need to create their own table. We need a global understanding that we cannot implement change effectively without women’s political participation.”

Biases against women are not a new thing to all of us as we have experienced or seen it happen in our daily lives fueled by people of all gender. Almost 90 percent of people are biased against women, according to the “shocking” extent of the global backlash towards gender equality. Despite progress in closing the equality gap, 91 percent of men and 86 percent of women hold at least one bias against women in relation to politics, economics, education, violence or reproductive rights. The women’s rights demonstrations we’re seeing across the world today, energised by young feminists, are signaling that new alternatives for a different world are needed,” said Raquel Lagunas, UNDP Gender Team Acting Director.  “We must act now to break through the barrier of bias and prejudices if we want to see progress at the speed and scale needed to achieve gender equality,” she added. The biases against women affect them in schools, leadership positions, workplaces, and also push to their families and communities. The ripple effect of these biases is that women have in turn been denied access to information relating to their health and sexuality, increased cases of sexual violence as well as physical violence. The situation is even worse when it comes to cultural biases where the general perspective is that it is better to have qualified men only in leadership positions than to enforce affirmative action and have less-educated women. All this can be done away with collective effort from both men and women, young and old.

It is pertinent to note that there are laws that have been put in place in Uganda that uphold the rights of women such as the National Objectives and Directive Principles of State Policy, which provide for the obligation of the State to recognise the significant role played by women in society. As such, the constitution further recognises the rights of women and insists that women shall be accorded full and equal dignity of the person with men. We are also cognizant of the fact that the State has an obligation to protect women putting into account their unique status and maternal functions. However, despite all the express provisions elevating women’s rights and all, there are still existent loopholes in the full realization of the same. Most women have continuously encountered the trauma of stereotypes and violence in society which depicts little or no significant impact of the legal framework that has been put in place to elevate women. As we celebrate Women’s Day this year, we call upon the stakeholders and law enforcers to ensure that the laws in place to protect women against all biases are respected and fully realized. This will in turn reduce the maternal mortality rate, victims of sexual-based violence as well as victims of harmful cultural practices such as female genital mutilation.

While addressing biases against women, we at CEHURD recognise that female genital mutilation is an abhorrent human rights violation based on the bias that has for so long been used by men under the guise of culture to control sexuality of women these being their wives and daughters. We however believe that all these biases can be broken.

A woman is powerful, energetic, wise, brilliant, innovative, creative and much more to be regarded as  “the weaker sex”. Regardless of gender, International Women’s Day is a beautiful moment for all of us to reflect on and celebrate the strides made in women’s empowerment globally. Let us join hands and provide equal opportunities for the girl child to access education, sexual reproductive and health rights. Together, we can take it further and make more progress in support of women’s rights socially, economically, culturally, and politically. We can achieve a gender-equal world, free of bias, stereotypes and discrimination, a world that is diverse, equitable and inclusive. We can altogether realise a world where difference is valued and celebrated and work towards achieving women’s equality. Collectively we can all #BreakTheBias

The writer is an intern at the Center for Health, Human Rights, and Development.