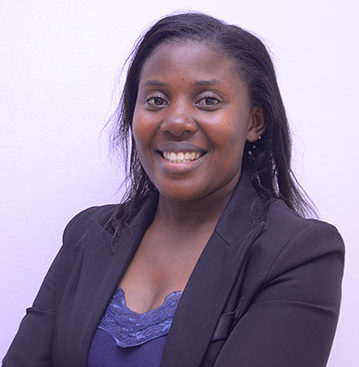 One lesson we pick from the wake of the Covid-19 pandemic is that accurate information is essential in facilitating decision making and maintaining good health. Last week, the New Vision quoted Jane Naddunga saying contraceptives encourage youth to have multiple sexual partners and expose them to sexually transmitted infections, with specific reference to HIV/ Aids.

The World Health Organisation defines a contraceptive as a device or drug that serves to prevent pregnancy. Contraceptives, also commonly referred to as family planning methods can be both short term, long term or permanent. They can also be hormonal or non-hormonal. The organisation also summises that “promotion of use and access to preferred contraceptive methods for young people, women and men is essential in securing the well-being and autonomy of women and girls, while supporting the health and development of communities”.

National statistics reported in the national demographics and health survey 2016, indicate that by age 15, approximately 68 per cent of young women and 62 per cent of young men have had their first sexual intercourse. Among sexually active girls, nearly 64 per cent had never used contraceptives. Research conducted by the Center for Health, Human Rights and Development (CEHURD) on human rights implications of inadequate contraceptive access and use in Uganda, indicates that limited access to information, especially among youth, is one of the key barriers to utilisation of reproductive health services including contraceptives. This has, in part, led to a rise in teenage pregnancies, causing a  nearly 34 per cent dropout rate among school going girls and exposing them to pregnancy related complications such as fistula or even death.

Access to and utilisation of contraceptives is critical in protecting and attaining the right to health for both men and women through improvement of their reproductive health rights. This also ensures the productivity of Uganda’s young population by delaying child bearing and building human capital geared towards achieving the much desired middle income status.

The current containment measures, such as the closure of learning institutions, being implemented to curb the spread of the novel Coronavirus has limited young people’s access to reproductive health and rights information. Similarly the ban on public transportation has made it nearly impossible for them to access the necessary youth responsive services. Therefore the onus is on stakeholders, including parents to ensure that young people continue to attain correct, accurate and age appropriate information on their sexual and reproductive health and rights, and support them to safely access services as the need arises.

The writer is a Programme Officer at Center for Health, Human Rights and Development (CEHURD)