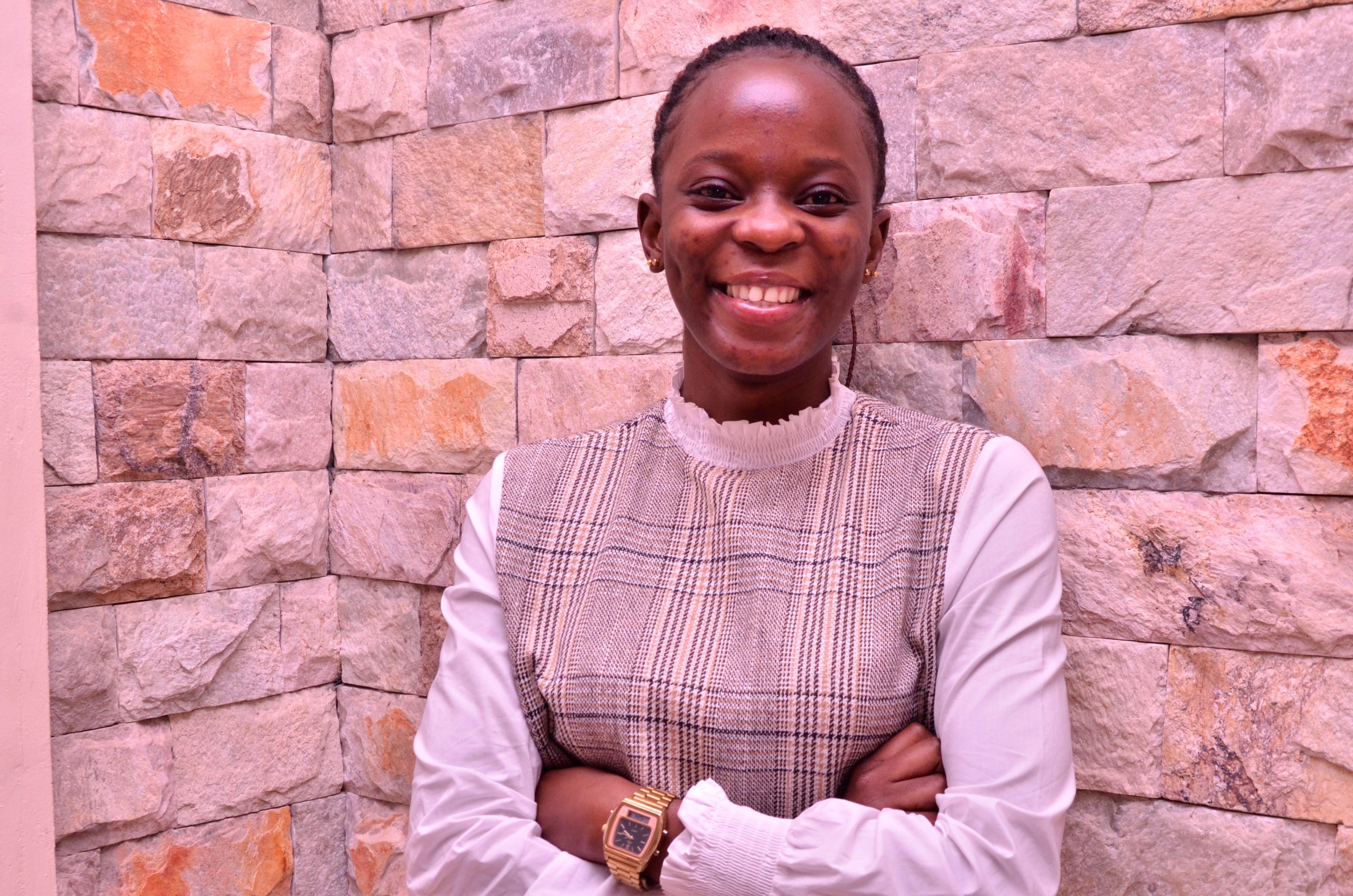 Posted on Sep 26, 2021Sep 26, 2021 Categories News 2 Comments on It is imperative that we popularize the various contraception methods for young people

As a young person who was then fresh from campus, I had friends who were sexually active. I really didn’t know much about the need for contraception or the various types on the market. As time went by, I noticed that a number of girls I had studied with showed up pregnant. I simply wondered to myself “why didn’t she ask her boyfriend to put on a condom or even withdraw?” I thought this since these were the only forms of contraception I knew at the time.

I inadvertently became the judge and jury to all these girls who ended up pregnant while we were still in school and under the care of our parents and guardians. This kind of judgment came about because I didn’t have access to information on contraception and neither did I understand or know the circumstances in which these girls got pregnant. One of these girls gave birth to twins and I recall how during classes, her lactating breasts gave off a strange smell let alone the fact that her garments often had patches around the breasts area.

One of my very close friends also got pregnant at the age of nineteen years and the first thing I remember telling her was to get an abortion because it really didn’t make much sense to me for a young girl to be pregnant without having any financial security. She then went through the nine months of the pregnancy but indicated that whole process was really devastating to the fact that she ended up getting a Caesarean section. The midwives said she was too weak to have a natural child birth.

Due to the overwhelming on-going experiences around me I became curious about learning of the different contraceptives and I must say I was privileged to have access to SRHR information through various media platforms, my friends who have unlimited access to information and various easy to read materials.

According to the Oxford dictionary Contraception is the deliberate use of artificial methods or other techniques to prevent pregnancy as a consequence of sexual intercourse. On September 26th  ‘’World contraception day’’ as we usually prefer to call it, it is our mission as young people to spread the word and raise awareness about different contraceptive methods and safe sex. This is to enable both young men and women to make informed choices on their sexual and reproductive health. As a country we are all going through a crisis and uncertainty from the COVID-19 pandemic, reliable sexual health services that provide a range of options and information are more important now than ever.

Uganda’s total fertility, maternal mortality and teenage pregnancy rates remain among the highest globally. Uganda is committed to scaling up the use of modern contraceptive methods to ensure that every Ugandan woman can be able to make a decision of when to have children. In 2017, Uganda revised its commitment made in 2012 of reducing unmet needs of adolescents from 30.4% in 2016 to 25% in 2021. By improving the number of health facilities or structures in hard-to-reach areas, the government of Uganda strives to expand its reach and provision of services including permanent, reversible and long-acting methods. These commitments will contribute to the nation’s ambitious goal to reduce the unmet need for family planning to 10% and increase the use of modern contraception by 50%.

In Uganda, with national lockdowns and restrictions in movement which meant no transportation by both public and private means, young people could not access their usual services. This has been acute in rural areas which make up 85% of the country’s population and as a result, the numbers of unplanned and teenage pregnancies have immensely risen especially with the closure of schools.

The enormous rise in unplanned pregnancies amongst young people is because there is a huge gap in access to information about the available services, the supply chain of distribution and the overwhelmed health systems diverting resources to the COVID – 19 responses, access to SRHR services for young people including contraception, has been restricted and barriers have increased.

On this day it’s imperative that we popularize the various contraceptive methods that are safe and appropriate for both young people and adolescents’ use. Some of which include combined oral contraceptives, progestin-only pills, Depo-Provera (DMPA) injectable contraceptive, implants and condoms. IUDs are appropriate for young people when they are in a stable and mutually monogamous relationship or marriage. This is to ensure that we reduce the numbers of teenage and unplanned pregnancies both in urban and rural areas.