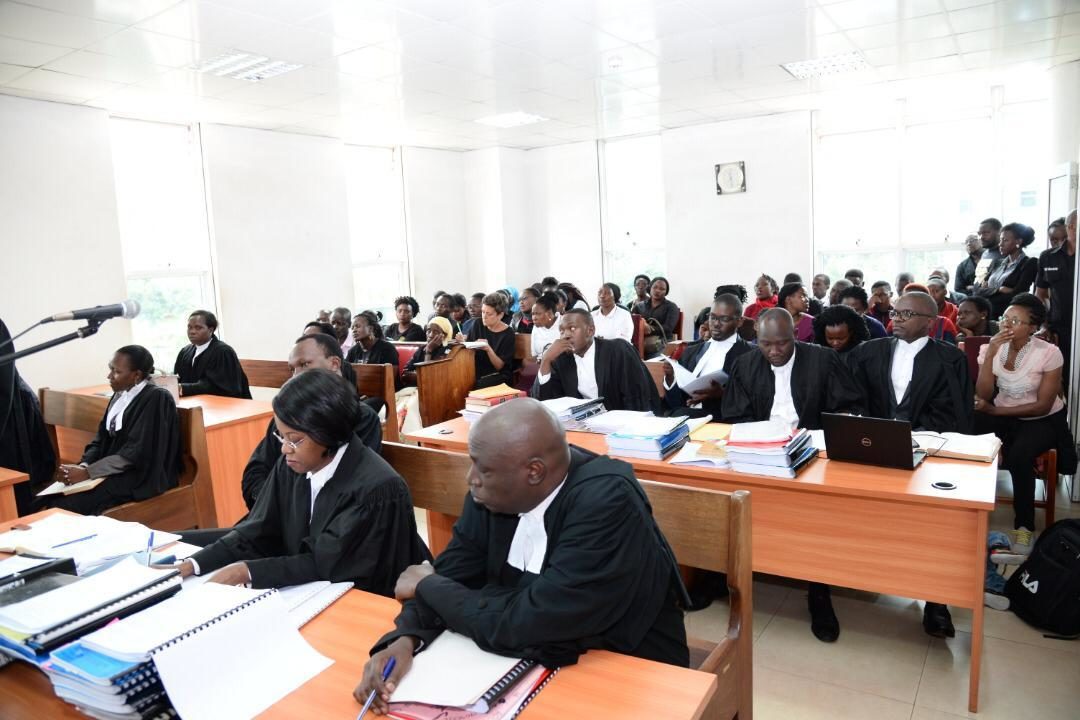 The primary defense argued by Government over the last 8 years the case has been in Court is that Uganda is too poor to fight maternal mortality effectively. Recent evidence contradicts that claim: the FY2019/20Appropriations Bill contains a 20.9% expansion in the overall budget compared with FY2018/19. The increase is largely for Security (increasing from 6.3% to 9.3% of the budget) and Works and Transport (increasing from 14.6% to 16.2%). The Health budget share shrinks from 7.1% to 6.4%. By contrast, “Classified Expenditure and Assets” increased dramatically from UShs 934 billion in FY2018/19 to UShs 2.582 trillion in FY2019/20—the same size as the entire health budget.

Compounding the crisis caused by government under funding, are a series of recent policy shifts. In 2018 Government shut down free maternal health care services provided by Mulago National Referral Hospital, and instead opened a USD25 million super specialized private women’s clinic with no public wing. The private hospital charges exorbitant user fees most pregnant women cannot afford. Although government a decade ago pledged to provide emergency maternal health care services at local level by equipping Health Center IVs with the surgical theatres, health workers and commodities needed to save pregnant women’s lives, that promise has been broken, forcing pregnant women to rely on the national referral hospital.

The corrective actions being sought through this Constitutional Court Petition would help remedy these gross inequities, according to the advocates. “Deaths from maternal mortality could be largely eliminated in Uganda,” said Noor Musisi of CEHURD. “What we are missing is political will.”