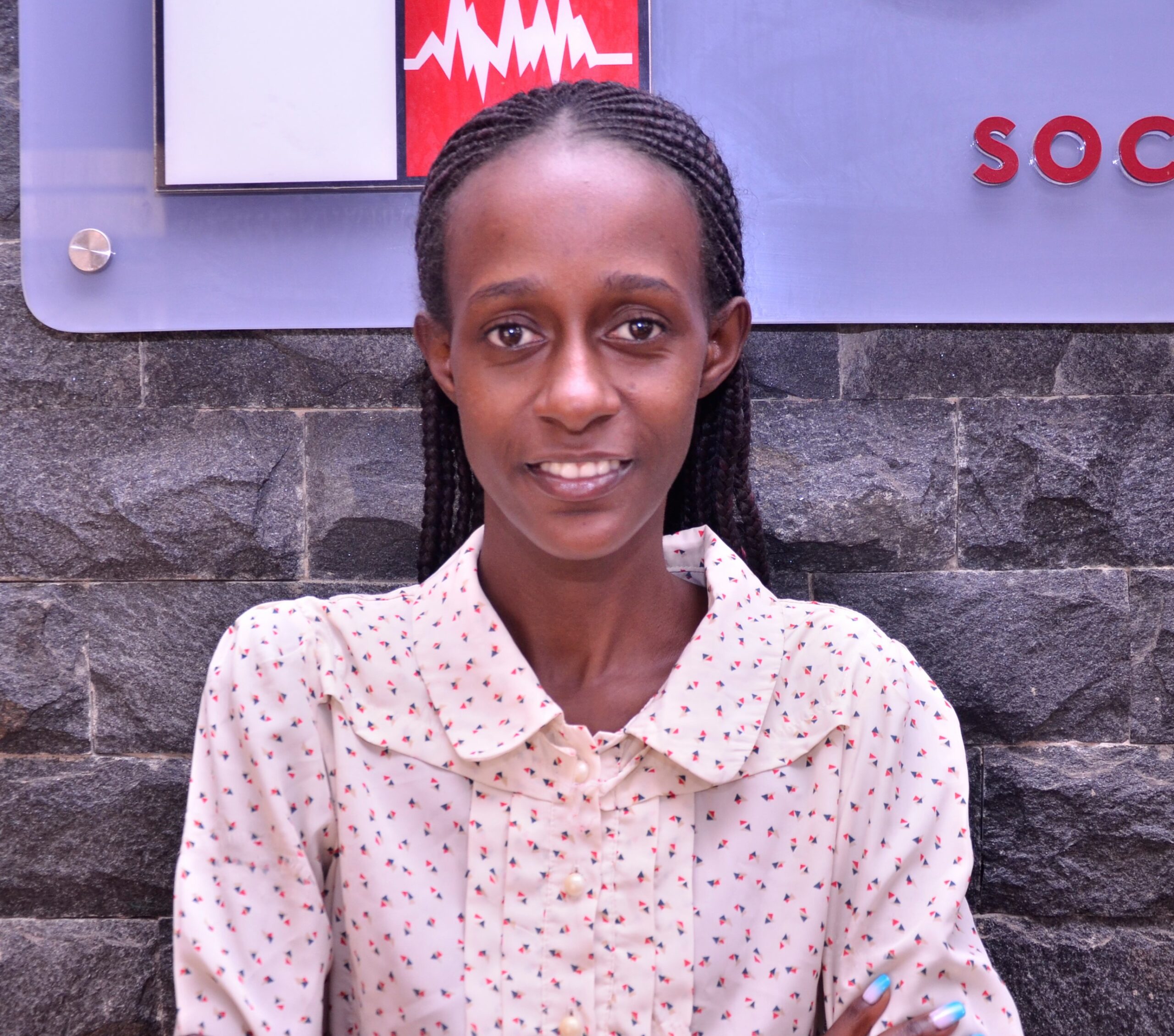 African children, Ugandan children in this case, face a lot of issues that harm them physically, emotionally and psychological ranging from cultural and traditional norms and practices, upbringing, neighbourhood and the legal environment. With the onset of the COVID-19 pandemic, many children and young people especially young girls were exposed to teenage pregnancies and unsafe abortions, early marriages, child labour, to meet individual and family needs, sexual exploitation, violence, abuse and failure to continue with school.

The pandemic resulted in a massive closure and unprecedented loss of jobs and incomes of many families leading many children to enter the workforce to help their families survive, forced to work long hours and or enter more hazardous and exploitative conditions and exposed to sexual engagement both consensual and non-consensual.
Additionally, according to the Ministry of Gender, Labour and Social Development survey report of 2018, 44 per cent of girls and 59 per cent of boys aged 13-17 years had experienced physical violence and all forms of abuse. Of this, one in every five children aged 13-17 years experienced emotional abuse. Additionally, the National Violence Against children survey noted that 25 of girls and 11 per cent of boys reported sexual violence.

As Uganda joins the rest of the world to commemorate the Day of the African Child under the theme; Eliminating Harmful Practices Affecting Children: Progress on Policy and Practice since 2013”, it is presented with an opportunity to take stock. This stock includes looking at what has been done in regards to the adoption of policies and practices and reflect on what needs to be done to effectively eliminate harmful practices affecting children in Uganda.
The 2013 theme emphasised putting an end to harmful social and cultural practices against children, and highlighted the roles and responsibilities of various stakeholders, particularly children who would be provided with an opportunity to express their views on harmful social and cultural practices. Harmful practices listed on the 2013 Day of the African Child were majorly child marriage and female genital mutilation. However, violence, sexual harassment and drug addiction have recently escalated. Female Genital Mutilation (FGM) is rife in our society and the World Health Organisation (WHO) estimates that 100 to 140 million girls and women worldwide presently live with the consequences of FGM.

In Uganda, the Female Genital Mutilation practice is common among the Pokot and Tepeth in Karamoja sub-region and the Sabiny in Kapchorwa. As per UNICEF and the Uganda Bureau of statistics, it is ranging at 13 per cent in Kapchorwa and 52 per cent (highest) in Moroto. This practice is majorly happening, especially among females aged 15-19 years across the six districts of Kween, Bukwo, Kapchorwa, Moroto, Nakapiripirit and Amudat, according to the 2017 survey report concerning FGM.
To further note, in recent months, Uganda has been grappling with harmful practices like child sacrifice, child trafficking, child labour, and early marriages, which have tremendously affected the progress of young children in our society. Uganda was ranked 14th among the 25 countries with the highest rates of early marriages 46 per cent of whom are girls marrying before the age of 18 years. According to the 2016 Uganda Demographic and Health Survey, 34 per cent of women aged 20-24 years were married before the age of 18 years.

We therefore, call upon Government and duty bearers to prioritise children’s rights as given to them, by protecting them against any challenges especially aggravated with the COVID-19 pandemic. This includes sexual exploitation and abuse including inducement, coercion and encouragement to engage in sexual activities and other customary and cultural/ traditional practices that are harmful to their wellbeing, health, education and socio-economic development.
More to this, the Government of Uganda needs to establish mandatory reporting responsibilities and protection orders; ensure the recovery and reintegration of child victims and restore their rights; establish a universal child registration system. The Governments should also engage strategic stakeholders including cultural and religious leaders; empower children to support the prevention and abandonment of harmful practices, and consolidate data and research on harmful practices. There is also a need to strengthen international, regional or bilateral cooperation to eliminate and protect children against harmful practices affecting them physically, emotionally, socially and mentally.

There is, therefore, a need to come up with strategies that protect children and young people, and also recognise their ability to make decisions about their future by creating an enabling environment for them to access information and services.

The writer is an intern at Centre for Health, Human Rights and Development (CEHURD) in the Community Empowerment Programme.