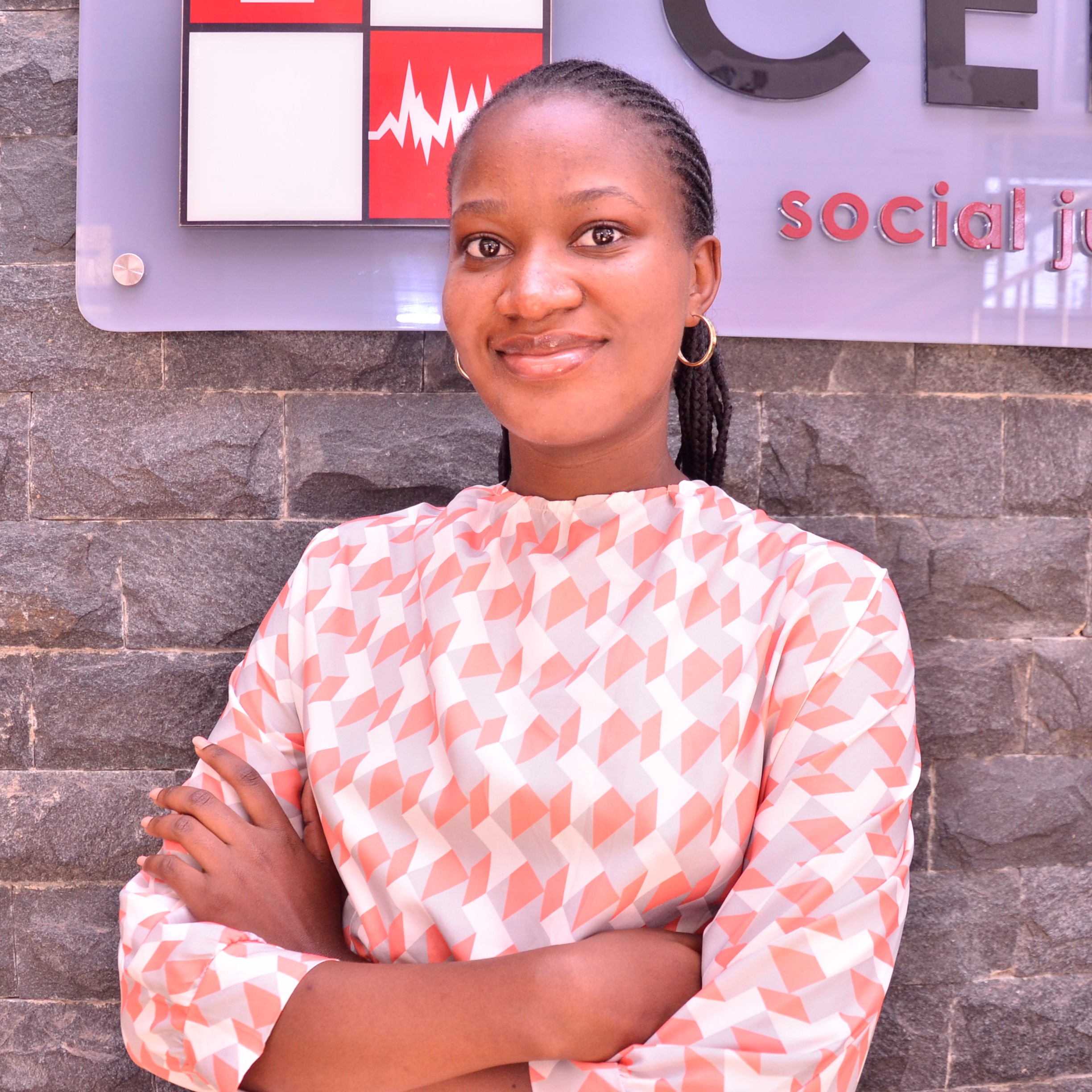 Sickle cell disease continues to claim lives in Uganda but with effective treatment and care of patients, a number of lives can be saved. People with sickle cell disease suffer from a number of complications, including anaemia, life-threatening bacterial infections, strokes, and general organ failure, and may also endure severe pain also known as pain crises.  Symptoms differ from individual to person, the condition has a severe impact on the sicklers ranging from their education, work, and psychosocial development. The disease is a hereditary condition that affects 20 per cent of the Ugandan population. Currently, around 33,000 babies are born annually with the disease of which, 80 per cent before the age of five years. Sickle cell disease is incurable. However, if detected early, the symptoms can be minimised.

Worldwide, Sickle cell disease contributes a significant burden that is not amply addressed. The greatest burden of sickle cell disease is in Sub-Saharan Africa. In Uganda, estimates suggest that 15,000 babies are born each year with sickle cell disease. The world health Organization has indicated the need to improve disease prevention, awareness, and early detection. The Ministry of Health has made significant strides in addressing the sickle cell disease burden by introducing newborn screening programs in selected districts with the highest disease burden. The increased attention is aimed at reducing sickle cell mortality while increasing care and management outcomes. Sickle Cell disease care and management go beyond dealing with the challenge of the disease but also includes dealing with society-related challenges. The people are often stigmatized and discriminated against largely because of myths/beliefs associated with the disease and this often forces families to hide their sick and this is driven. Stigmatization and discrimination are largely a result of ignorance about the disease. While studies have demonstrated that many individuals have heard about Sickle Cell disease this information has not been heard from a health worker. This increases the proportion of spread of nonprofessionally verifiable information which perpetuates stigmatization and discrimination. It is therefore important to have information from professionals on causes, signs and symptoms, and prevention strategies.

Screening services across the country still remain substantially low yet it clearly influences family decisions and subsequently control of the disease in the country. In cases of married couples, majority of the partners do not know of their partners’ genotypes which clearly points to the fact that Sickle cell disease screening before or even after marriage is not prioritized yet it may also influence personal or family decisions. To respond to this, it is imperative to increase access to screening services and information.

Treatment for Sickle cell disease continues to be a huge challenge. It’s important to note that the sickle cell treatment in Uganda is costly and a number of them cannot afford it. According to the Ministry of Health estimates, 80% of sickle cell disease patients die before the age of five as a result of medical complications, while the disease is responsible for around 16% of early infant mortality in the country.

In 2020, during the commemoration of World Sickle Cell Day, the ministry of health launched guidelines on sickle cell treatment to standardize the type of treatment given to patients by health personnel at certain points of care. At the launch, it was also revealed that it was in the final stages of adding the relatively new sickle cell drug hydroxyurea, which is also used in cancer treatment, to the list of essential drugs recommended for sickle cell patients. Currently, families caring for patients say the drug is still too expensive for many caretakers and patients. A 250mg target costs between UGX 1,000 to UGX 2,000 while a 500mg costs up to UGX 3,000 shillings. This requires an annual cost of about UGX 1,100,000, which is way beyond most people’s ability to pay.

Based on the information provided, there’s a need for the government intervention and action such as adding the primary drug for treatment on the essential medicines list as well as decreasing the drug price and making it more affordable for the patients so as to improve the quality of life for sickle cell patients and to reduce on their mortality rate.

The writer is an intern at Center for Health Human Rights and Development.