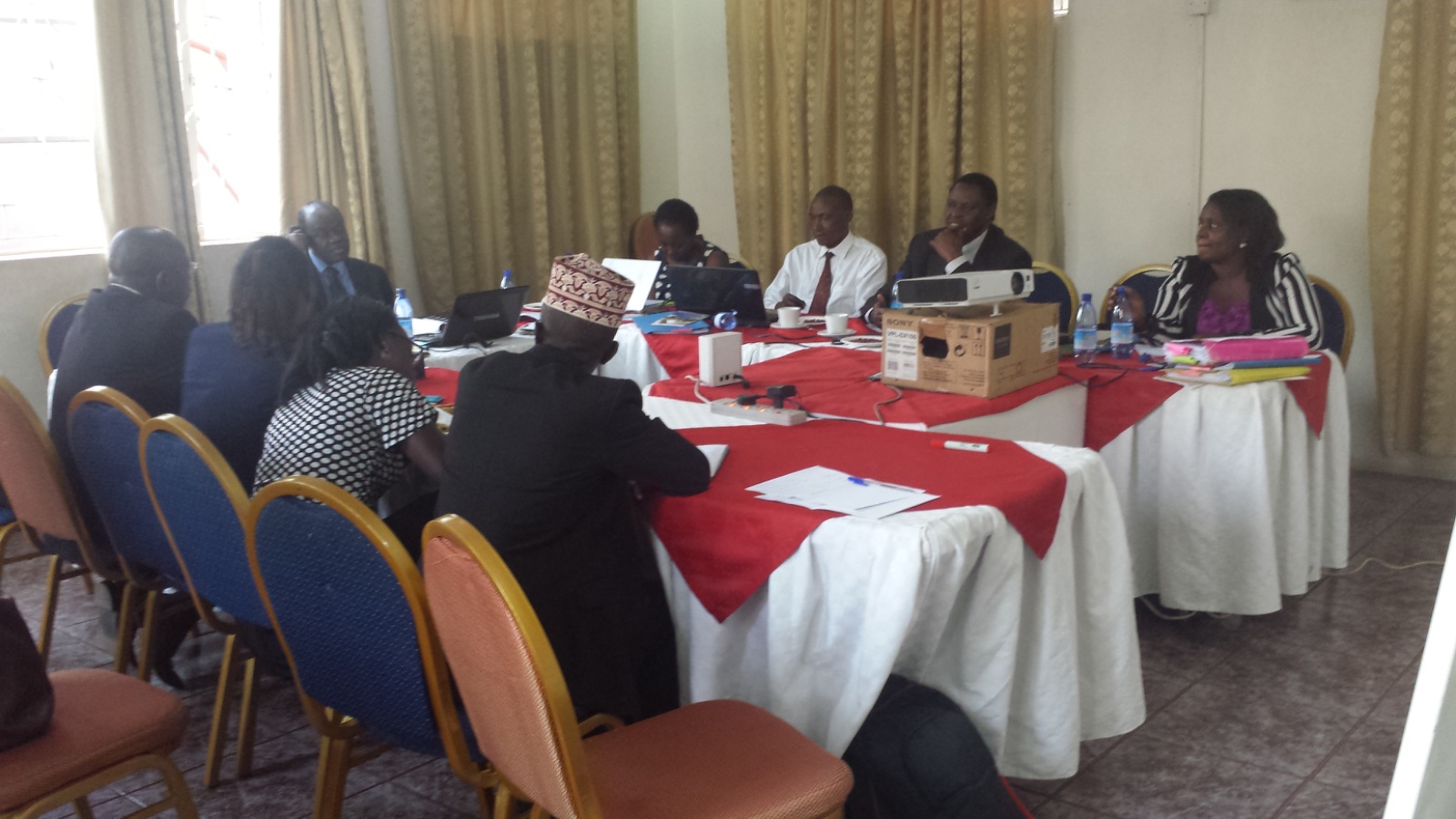 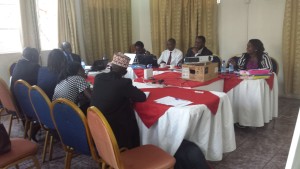 On the 10th day of October 2010, Ms. Anguko Jennifer, a former district councilor lost her life at Arua Regional Referral Hospital. The late Anguko died during labour after a 16 hour wait at the hospital without medical attention from the hospital. This resulted into the rapture of her uterus and subsequent death of both the mother and her unborn child.
In its efforts to contribute to the reduction of maternal mortality in Uganda, the Center for Health, Human Rights and Development (CEHURD), together with the husband of the deceased, Mr. Inziku Valente filed a petition in the Constitutional Court seeking declarations that; the death of expectant mothers resulting from non-provision of maternal health care packages is violation of the right to life and the failure of doctors, midwives, nurses and government to take the required essential care during ante-natal, delivery and post natal is a violation of right to health, among others. The medical report on the death of Jennifer Anguko indicated that some of the possible causes of her death included inadequate staffing, lack of basic Essential Maternal Health Commodities and poor communication and coordination within the hospital.
Jennifer’s death is just one of the many avoidable deaths occurring in Uganda. Different efforts were taken to ensure the deceased’s passing is accounted for, and the Ministry of Health intervened by demanding that the Uganda Medical and Dental Practitioner’s Council (UMDPC) accounts on the matter, which followed an inquiry into the matter on 7th May 2012 at Arua Regional Referral Hospital.
Following this, on the 29th of January 2016, the Uganda Medical and Dental Practitioner’s Council gave its stand regarding the death of Ms. Anguko Jennifer. The UMDPC found that there was indeed a delay in intervention at the hospital among others and that this led to the death of the patient and therefore issued a stern caution to the hospital director and also asserted that the issues concerning the nurses and midwives had been brought to the attention of the nurses’ council for further action.
This decision reflects all the efforts made by all parties concerned and goes a long way in the fight for justice for victims of health rights violations