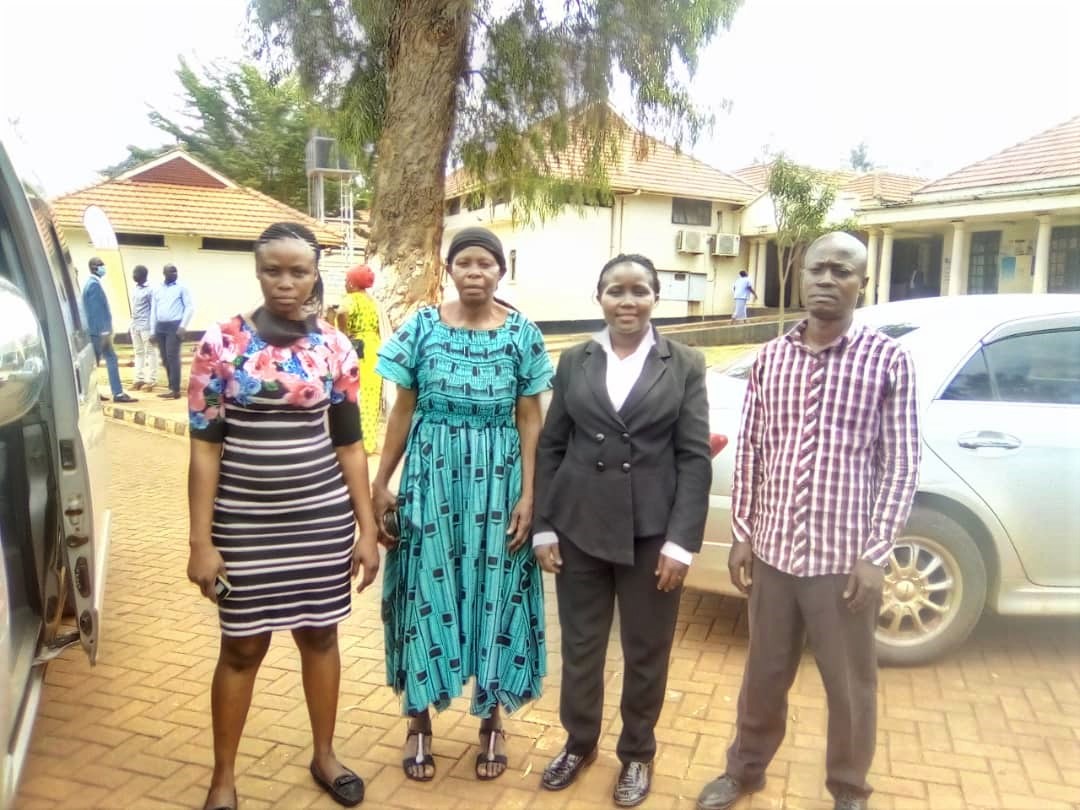 Posted on Mar 17, 2022Apr 2, 2022 Categories News 3 Comments on Victory for Children with Autism as court rules in favour of Perez Mwase
Perez’s JudgementDownload

In 2016 during one of the community outreaches conducted by the Center for Health Human Rights and Developed (CEHURD), the team came across a minor aged 12 years who hadn’t been growing normally since the age of 4 and whose condition hadn’t been established despite visiting several health facilities. It was later discovered that the child had a severe form of a neurodevelopmental disorder called autism spectrum disorder (ASD).

Prior to this, the parents were overwhelmed by the child’s condition, he would run to other villages and be beaten by community members who didn’t understand his condition. With no other option left to protect their child, they resorted to tieing him to a tree at home whenever they went to the garden, as a way of monitoring him. When CEHURD officials met with the mother, she informed them that she wasn’t proud about tying her son but it was the only way of restraining him from destroying property for the family and community.

From our conversations with the child’s mother, it was established that when Perez was about four years old, he used to cry a lot in the night and fail to sleep. He was taken to Kidera Hospital where he was first diagnosed with malaria and given treatment which did not work. He was further taken to Buyende Hospital where he was diagnosed with malaria as well. He was later referred to Kamuli-Rubaga Hospital, where they failed to diagnose him and to Nalufenya Hospital for children. CEHURD contacted a medical expert Dr Catherine Abbo of Makerere University who carried out a mental state examination on Perez and developed a psychiatric report.

Filing a case in Court

In 2017 CEHURD together with Perez’ mother, Perez’ sister and Perez filed a case against Buyende District Local Government and the Attorney General in the High Court of Uganda at Jinja vide HCCS 135 of 2017 (CEHURD and Ors Vs Buyende District Local Government and Anor HCCS 135/2017). The case was based on the Government’s failure through Buyende District Local Government, to provide outreach services and early detection services to Perez hence denying him access to health services for early detection of his condition at an early stage of his life. The case also challenged the State’s failure to provide medical expertise, rehabilitation and rehabilitation centers which are easily accessible by persons with disabilities which is in violation of the right to Health, equality and freedom from discrimination.

On Tuesday 15th March 2022, CEHURD and its co-petitioners received a positive judgment in the case delivered by Justice Dr. Winifred Nabisinde who made orders that;

This victory is a key step towards advancing the health rights of people with disabilities. We hope the orders and recommendations from court will be implemented.

Currently, the boy is aged 17 years and stays at Grace Center, an organization focusing at addressing the plight of young adults with intellectual conditions such as autism and dawn syndrome. He joined the organisation in 2020. He currently uses his hands to eat, he can sit and interact with people normally which wasn’t the case before.

The family is grateful to CEHURD for following up the case, and it is their prayer that no mother and child go through the same situation that they did.