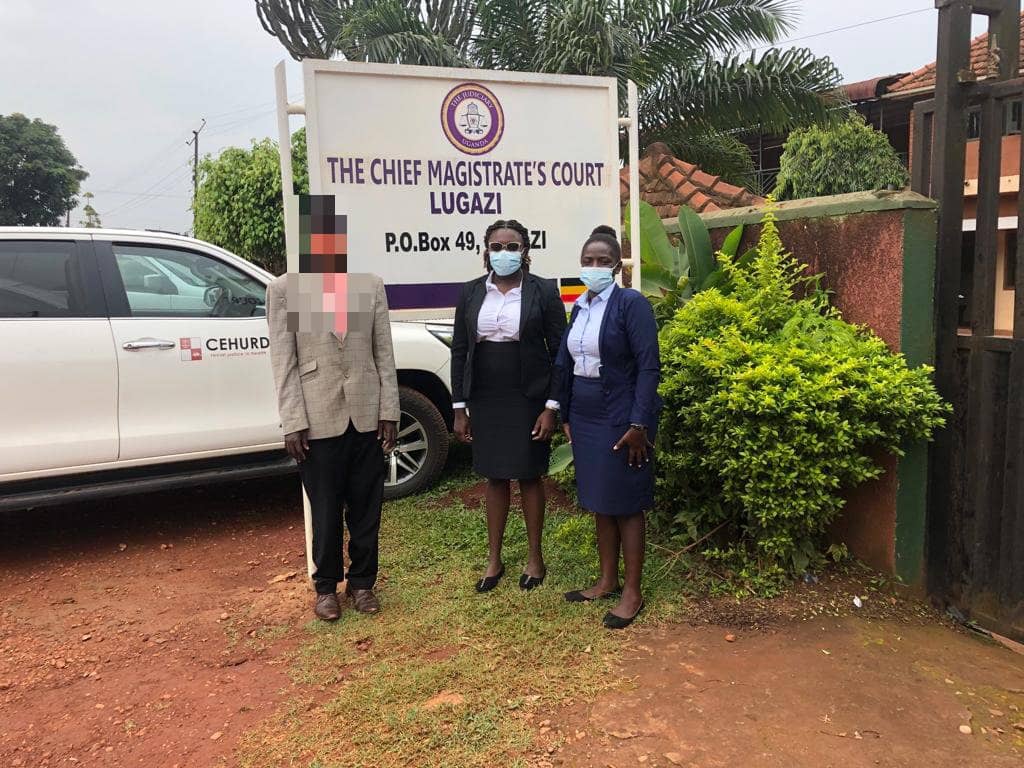 On 1st February 2022, the Chief Magistrate of Lugazi Court dismissed the case of Uganda vs Fredrick K (Criminal Case No.56 of 2020) for want of prosecution.

Mr Fredrick K, a senior clinical officer from Buikwe District was arrested after saving a life – providing a post abortion care service. Two years later, CEHURD, and the Legal Support Network have worked to ensure that he is freed.
We continue to resound that health workers must operate in a safe environment without fear of being arrested, intimidated or harassed as they provide SRHR services. In turn, women should be able to seek care knowing that they will not suffer stigma or be denied service.
Restricted environment and the misinterpretation of abortion laws restrains health workers from providing post abortion care services for fear of arrest which in turn has led to the inability of women to access the services.
With unsafe abortions contributing to the high maternal mortality rate in Uganda (according to the UDHS 2016), there is need to address the underlying factors that drive these deaths ie the restrictive legal and policy environment, misinterpretation of the law due to inadequate knowledge among others.

Story;
In November 2019, Mr Fredrick K, a senior clinical officer at Mukisa Medical Clinic was approached by a patient who had carried out an abortion in Buikwe District. She was in critical condition. Mr Fredrick K was able to provide Post-Abortion Care to her and thereafter referred her to Lugazi Referral Hospital for an abdominal scan. A few days later, the patient returned to his facility for further therapy. On finding that she had not had the scan as he had recommended, Mr Fredrick referred her back to the hospital.
On April 6, 2020, police officers from Lugazi Central Police Station arrested Mr Fredrick on accusations of having carried out an abortion on the teenager girl, which is a criminal offence under sections 141 and 143 of the Penal Code Act. The Ugandan Constitution does not explicitly prohibit abortion.
On May 11, 2020, the Legal Support Network applied for bail for Mr Fredrick, basing on the standards and guidelines by the Ministry of Health that permit health workers to provide Post-Abortion Care.