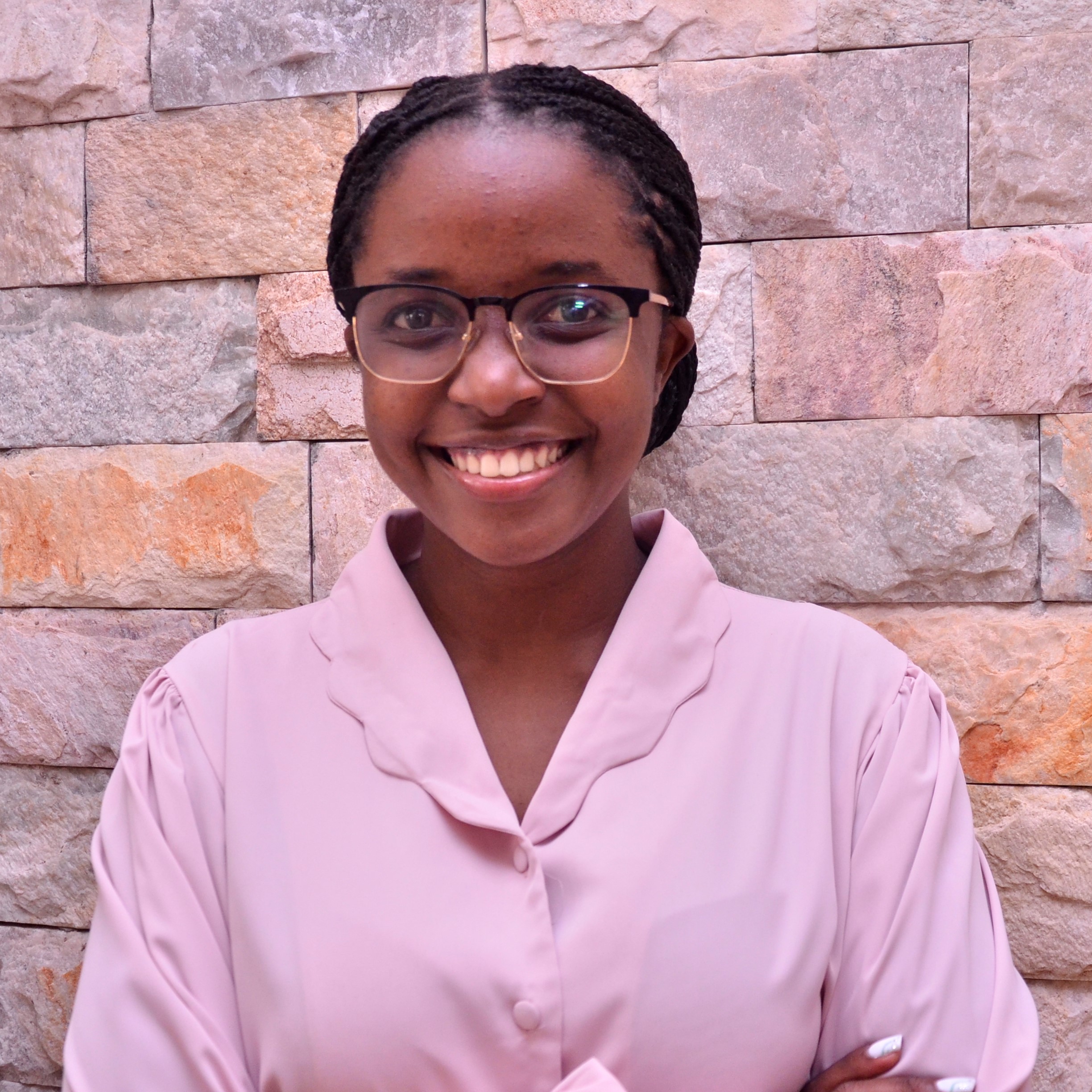 Posted on Mar 1, 2022Mar 1, 2022 Categories News 4 Comments on ZERO DISCRIMINATION DAY | Together we can realise everyone’s right to live with respect and dignity

On March 1st, the international community observes Zero Discrimination Day in honour and celebration of every person’s right to enjoy their rights and live a fulfilled life. In commemoration of this day, we seek to raise awareness of everyone’s right to be treated equally and with dignity with specific attention to ensuring that countries, “remove laws that harm, create laws that empower” as this year’s theme.

“Discrimination is a violation of human rights and must not go unchallenged,” United Nations Secretary-General Ban Ki-moon declared, “Everyone has the right to live with respect and dignity.” It is against this basis that discrimination against women and girls should be challenged in all ways to attain an equal world where all groups of people have equal access to services. As we commemorate the International Zero Discrimination Day, let us all be cognizant of the fact that more than 70 percent of the world’s population have been victims of discrimination in various ways on grounds of being young people, female, of different sexual orientation, persons living with HIV/AIDS, refugees, and persons with disabilities, among other people. More particularly 3.97 billion of 7.9 billion population are women, and nearly 90 percent of the world’s population of every gender holds some prejudice against women, according to a UN study published in 2020.

At Center for Health, Human Rights and Development (CEHURD), today is an opportunity to call for urgent action to end the differences related to income, gender, age overall health, profession, impairment, sexual preference, substance use, gender identification, racial group, class, ethnic group, and religion. While it is unfortunate we still need a day to remind us of this basic right, discrimination, intolerance, and inequality remain unresolved issues that lead to the unjust treatment of individuals due to their particular social identities. That is why we need laws that empower people to defend their rights. Without laws to provide guidance, societal practices and norms can be manipulated to foster discrimination.

That is why it is important to ponder on the cultural practices that have been promoted over the years and yet are discriminatory. In the Elgon/Sebei region, young women and girls are at risk of forced Female Genital Mutilation/Cutting (FGM/C), which is a cultural rite of passage into adulthood. This is a risk to their health and wellbeing, and not only exposes them to negative consequences such as difficult labour, male domination and gender stereotyping but also reduced sexual expression. In looking forward to a zero-discrimination world, both state and non-state actors need to work together and ensure coordination towards the achievement of gender equality by 2030.

Stigma and discrimination of girls and women based on gender, sexual orientation and gender identity and expression (SOGIE), HIV status, or other lived realities such as trade, disability, geography greatly impact their access to SRHR information and services. Most interventions are often mainstream and do not reach these categories of young people or if they do, they reach them with messages that are inconsistent with their needs and lived realities. The National Sexuality Education Framework was a key milestone in the implementation of sexuality education in schools. However, despite the passing of the National Sexuality Education Framework (NSEF) in 2016, there has been little progress towards its full implementation on account of opposition to key content areas by religious groups and institutions. In a bid to end discrimination against girls and women, the stakeholders should look forward to implementing the decision from the Comprehensive Sexuality Education (CSE) case ruling of 2021 to enable the dissemination of Sexual Reproductive Health and Rights information.

Celebrating the right of everyone to live a full and productive life and live it with dignity is what we recognize today with an ardent focus on highlighting how women and girls can become informed and promote inclusion. You and I can unite and work together in our battle against prejudice by standing up for what is rightfully ours.

The writer is an intern at Center for Health, Human Rights and Development (CEHURD).