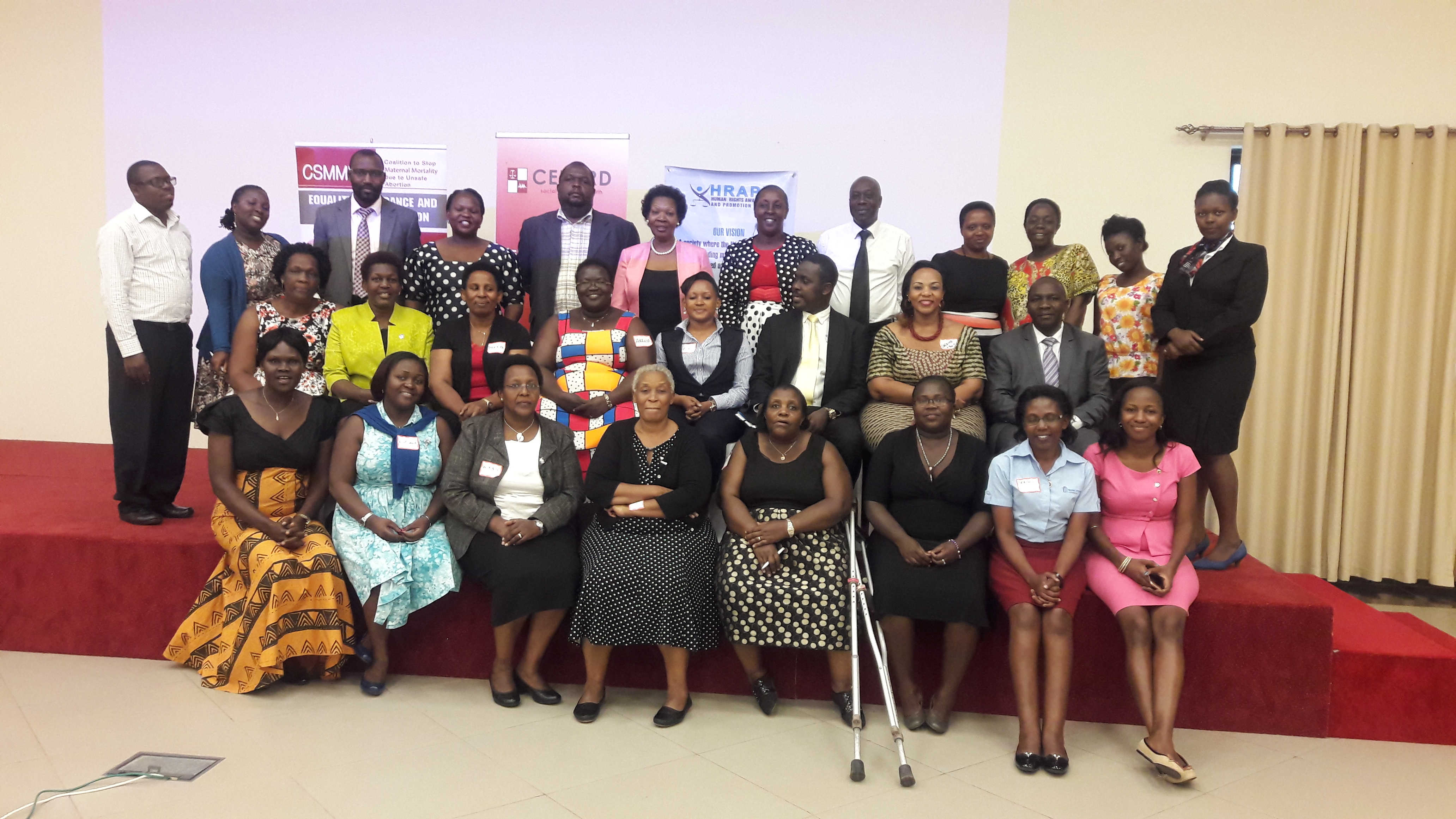 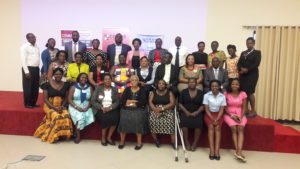 The Center for Health, Human Rights and Development (CEHURD), in conjunction with Marie Stopes Uganda, Human Rights Awareness and Promotion Forum (HRAPF) and Ipas Africa Alliance convened a two days workshop for Members of Parliament on the status of Sexual Reproductive Health and Rights in Uganda.

The meeting attracted a number of MPs from Uganda Women’s Parliamentary Forum (UWOPA) and Network for Women Ministers and Parliamentarians- Uganda Chapter (NAWMP).

The meeting stressed the need for a clear law on termination of pregnancies and members of parliament were called upon to utilize the various opportunities and levels of power within Parliament to not only build consensus about the various SRHR challenges that are experienced by their constituencies but also initiate the desired changes for improved SRHR. They have the capacity to act, to question and to propose legislation and policy, summon the responsible ministers through the  health committee to give an account of the actions that are being taken to address some of the more challenging SRHR issues affecting Ugandans like maternal mortality from preventable causes including hemorrhage and unsafe abortion, low contraceptive prevalence, infertility, and reproductive cancers like cervical cancer among others.

Parliamentarians were asked to take advantage of the supportive environment that includes: policy statements of Ministry of Health, government commitments for instance at the London Summit of 2015 where the President made lots of commitments for Family Planning, the Maputo plan of Action which is a Continental framework for SRHR to which Uganda is a signatory, and the International Conference on Population and Development. There are equally many partners who want to work with and support parliament, Parliament can also use Champions to advance the cause and among these are both the Speaker and Deputy Speaker of Parliament who are already Champions for SRHR.

At the end of the workshop, it was agreed that SRHR can be advanced through legislation because Laws are made to address identified injustices and inequities that are marked by the high unmet need for family planning, high rates of teenage pregnancy, high rates of unsafe abortions and high maternal mortality rates.