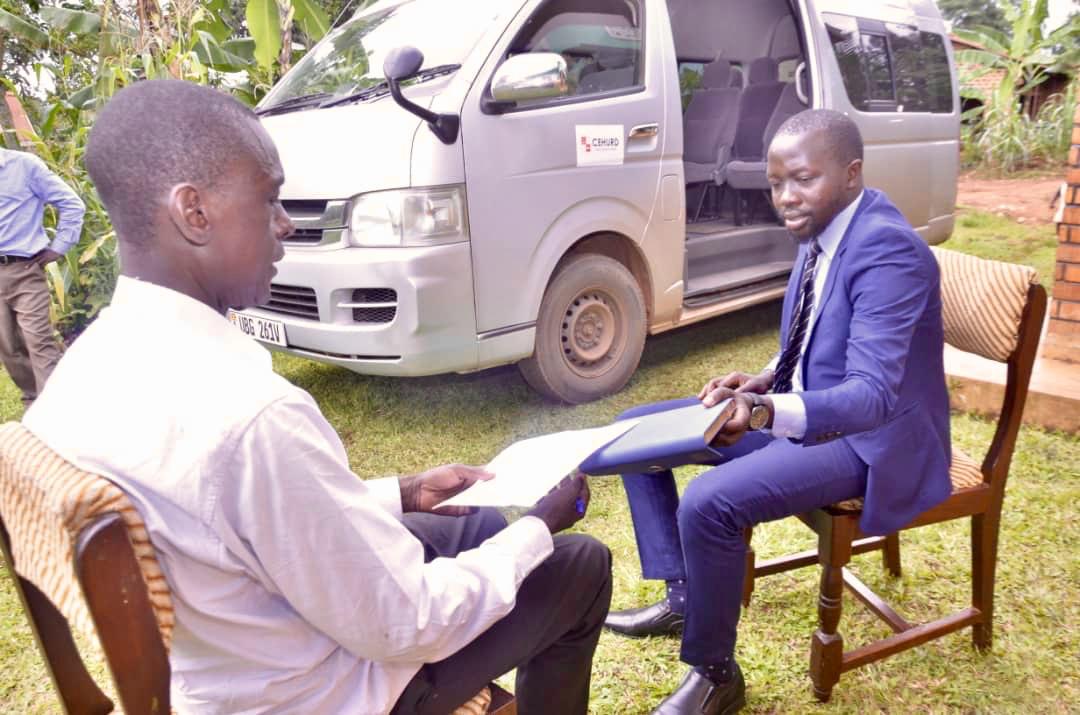 In November 2019, Mr Fredrick Kato, a senior clinical officer at Mukisa Medical Clinic received a patient who had carried out an abortion somewhere in Buikwe District. She was in critical condition. Mr Kato provided Post-Abortion Care to her and thereafter referred her to Lugazi Referral Hospital for an abdominal scan. A few days later, the patient returned to Mr. Kato’s facility for further treatment but since she had not gone for the scan as he had recommended, Mr Kato referred her to the referral hospital again.

On April 6, 2020, police officers from Lugazi Central Police Station arrested Mr Kato. The girl’s parents, who were in town when the Police made the arrest, accused Mr Kato of carrying out an abortion on the girl. Mr Kato was therefore arrested on allegations of carrying out an abortion, which is a criminal offence under the Penal Code Act. The Ugandan Constitution does not explicitly prohibit abortion. Article 22(2), which states that “[n]o person has the right to terminate the life of an unborn child except as may be authorised by law”, does not preclude access to termination of pregnancy; it simply requires a legal framework to do so.

Our Community Health Advocates at the grassroots were able to identify this case and reported it to our Litigation team for legal support. On May 11, 2020, the Legal Support Network applied for bail for Mr Kato, basing on the standards and guidelines by the Ministry of Health that permit health workers to provide Post-Abortion Care.

“The law doesn’t favour me, I made an oath as a health worker to save the life of my patient but the legal and policy environment in which we operate is not clear and it puts us in a vague state when it comes to providing services such as Post-Abortion Care,” Mr. Kato shared some of the challenges that health workers face, especially when providing maternal healthcare for women.

He called upon the government to amend such policies that put health workers in a predicament when choosing whether to save the life of their patients or let them die in fear of being caught on the wrong side of the law.

“I am grateful to the Center for Health, Human Rights and Development for putting up functional structures of Community Health Advocates and the Legal Support Network that protect and defend the rights of health workers and people in the community at large. I also thank them for having me out of jail after one month, especially in this time of the lock down where transport is a problem; they managed to get me out, and back to my family.”