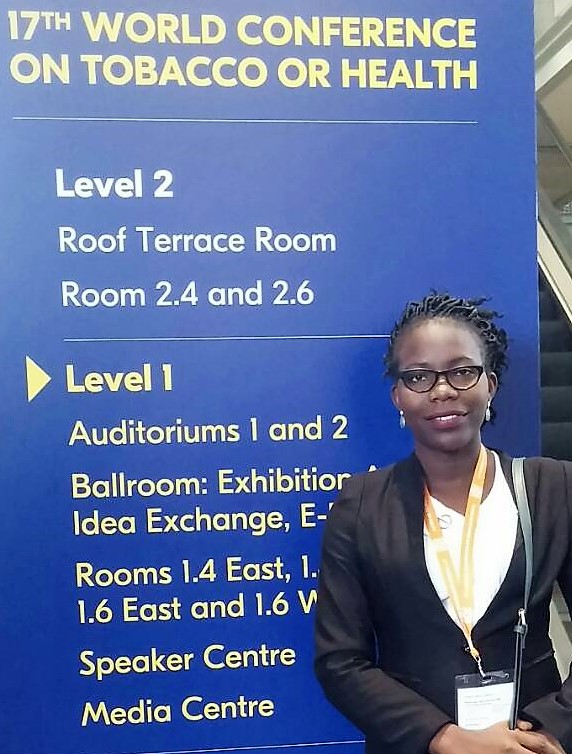 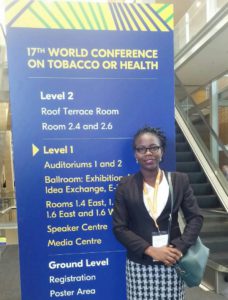 The tobacco industry has for a long time affected innocent lives world over through several ways including; advertising and encouraging direct smoking of cigarettes, secondhand smoke exposure, smoking of other combustible tobacco products , smokeless tobacco and electronic nicotine delivery systems (ENDS) among others. Cigarettes were manufactured as far back as the 17th century in America and in Uganda, British American tobacco introduced tobacco growing in the 1920s. During this time the industry grew and became a force to be reckoned with. Tobacco came to be known as one of Uganda’s leading cash crops and the industry recruited many people to cigarette smoking which has to date had exponential adverse effects on public health of the nation.

The scope of the burden of disease and death that tobacco smoking imposes on the public’s health is extensive. Tobacco smoking has serious ramifications on public health as it is one of the leading causes of death in the world. Tobacco smoking kills more people annually than AIDS, Malaria and tuberculosis combined. Tobacco has passed the test of being the most toxic legal product which kills its users when used according to prescription. The World Health Organization has stated that tobacco kills up to half of its users because it contains more than 7000 chemicals, of which at least 250 are known to be harmful and at least 69 are known to cause cancer.

The WHO report on Global Tobacco Epidemic 2008, confirms that the global tobacco epidemic is one of the greatest public health threats of modern times as smoking causes so many deleterious health effects. Some of these health effects include; diminished health status, susceptibility to acute illnesses and respiratory symptoms, death, coronary heart disease, cancers of any organ of the body, chronic obstructive pulmonary disease or COPD, pre-mature births, among others.

The tobacco companies use a business model that is focused on maintaining or increasing new users of their products, even if this means targeting adolescents. This is achieved by marketing products that promote adolescents perception that increase the probability of experimentation and continued use. Over the years, the tobacco industry has created distinct lifestyle images associated with different brands, and their marketing strategies include package design, product placement, advertising, promotional activities and pricing.

Uganda has taken a great leap in tobacco control interventions through ratification of the World Health Organization Framework Convention on Tobacco Control (WHO FCTC) and consequently the enactment of the Tobacco Control Act of 2016. This Act provides for control interventions including; large pictorial health warning of not less than 65%, restrictions of the tobacco industry’s advertisement of its products, smoke free policies in public places, 50 meters smoke free space from residential or business areas, restrictions on tax incentives given to the tobacco industry, restricting minors from purchasing tobacco products among others.

With all its insidious acts and plans, the tobacco industry strives to maintain customers, encourage those that have quit resuming smoking and recruiting others especially the youth. This therefore makes the implementation of the tobacco law more apparent than before. Furthermore this calls for concerted efforts of the government departments, civil society, the police and all members of the public to ensure implementation of the tobacco law, a smoke free environment and support to patients who are addicted to quit smoking. Effort should therefore be directed to ensure that commercial interests of the tobacco industry do not override public health.