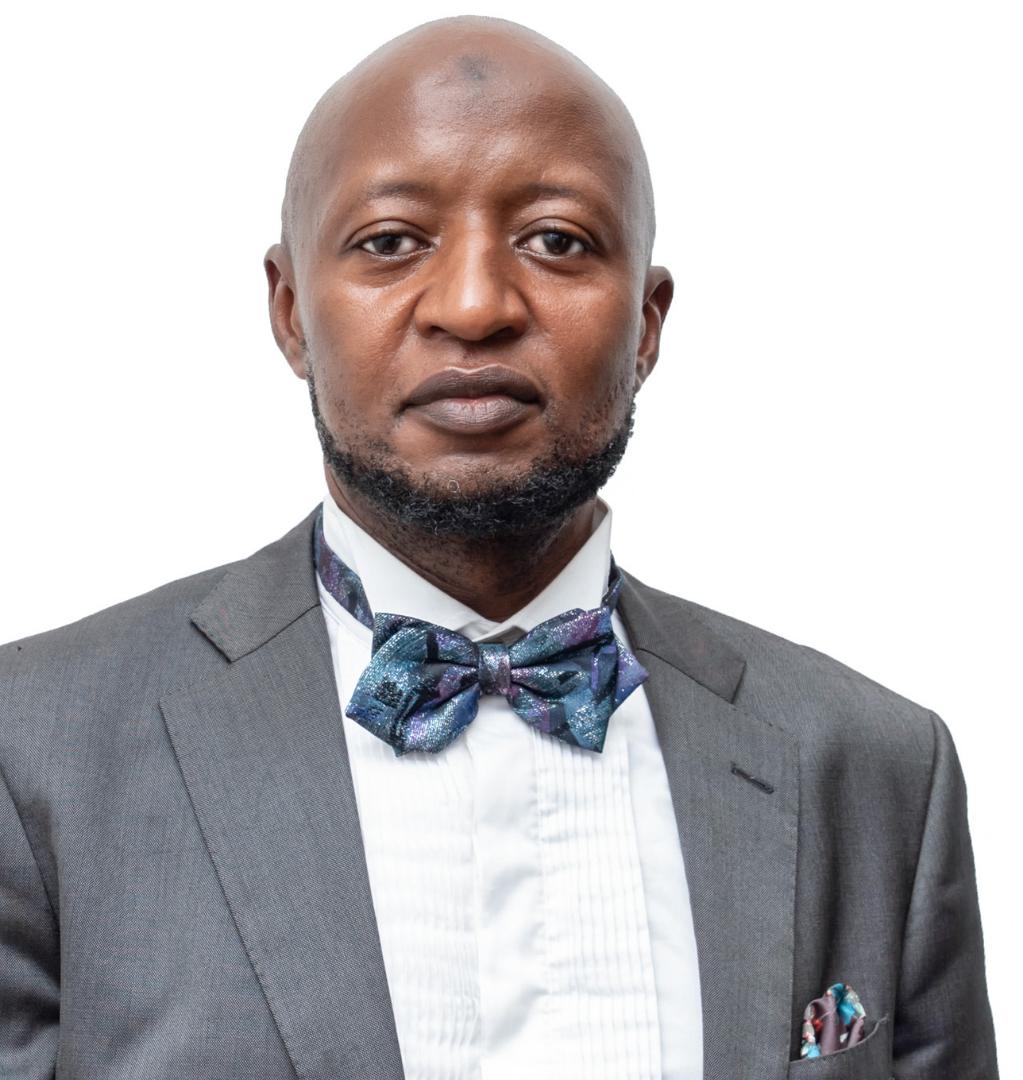 In August 2019, a picture of a patient with oxygen masks and a nasal cannula being wheeled into an Equity Bank branch in Kampala to withdraw money for his hospital bills went viral. This picture evoked a public outcry and anger about the lack of integrity in our health care systems and the ruthlessness of private hospitals to get paid with claims albeit unsubstantiated, purporting that a certain private hospital where the patient was receiving treatment had wheeled him to the bank to access funds prior to medical treatment.

After the spike in Covid-19 cases, there have been numerous stories of patients paying through the nose with some having to pledge some form of security including land titles to obtain specialised treatment. This has caused families to take out loans or to sell family and personal assets to raise money to meet the hospital bills. Others have had to organise mini fundraising drives on social media platforms to raise money to pay off the bill.

The bills to say the least are obscenely high and one such bill from a private facility in suburban Kampala was upwards of UGX 120 million for 10 days in ICU. Unfortunately, the patient died and when the family posted this on social media platforms to raise cash to offset the bill, the hospital administration came out to rebut the “exaggerated” cost claiming that the true bill was only “UGX 70 million” after public outcry that private hospitals were taking advantage of the pandemic to make a killing.

In a country where the per capita income is roughly UGX2.7 million, it means that the cost of treating a critically-ill Covid-19 patient is beyond the affordability of most households. UGX 70 million over a 10-day period means on average UGX 7 million daily is needed.

There is a need for the Ministry of Health to regulate these prices to protect the public from unethical business practices.  Although the 1995 Constitution doesn’t have a specific provision for the right to health,our courts have unequivocally pronounced themselves on the justiciability of the right to health as a social and economic right.

The Center for Health, Human Rights, and Development, (CEHURD) yesterday petitioned court to compel the Government of Uganda through the Ministry of Health and the Medical and Dental practitioners council to reign in healthprenuers and regulate the prices charged for the management and treatment of Covid-19 patients. Human rights go beyond political rights and it’s about time social and economic rights are given the same attention as political rights.

Despite absence of an express provision in the 1995 Constitution on the right to health, the same is implied from other constitutional clauses. For example the National objectives and directive principles of state policies, the articles on the right to life, human dignity and women rights among others.

The absence of an express Constitutional provision is not unique to Uganda but also in many other countries’ constitutions. It has therefore always fallen on  courts to infer  the right to health as a fundamental right.

In the  indian case of Bandhua Mukti Morcha v. Union of India & Ors. (1997) 10 SCC 549 the Supreme Court inferred the right to health from Article 21 of the Indian Constitution which guarantees the right to life.

Similarly in the state of Punjab and Ors. v. Mohinder Singh Chawala CIVIL APPEAL NOS.16980-81 OF 1996 , court reaffirmed that the right to health is fundamental to the right to life and should be put on record that the Government has a constitutional obligation to provide health services to the people.

In our context credit goes to CEHURD for their endless efforts to hold the Ugandan Government accountable for the health needs of its citizens.

1. The right to health should be declared a fundamental right in the Constitution. That means the bill of rights needs to be amended.

2. As legal practitioners, enforcement and protection of these rights is only attained in Courts of law. We should use not this opportunity not only as a tool to solve a single fact pattern but as a tool with a potential to rethink our priorities, cause opinion shifts and improve the health conditions of our people.

You will agree with me that a few lawyers interest themselves in such areas of practice but now with Covid-19, all commercial and land transactions cannot be practiced instead when we become sick and get hospitalised in a fake facility with exorbitant bills which one cannot challenge whilst in there. This should be a wakeup call to all of us to rethink and redirect our practice.