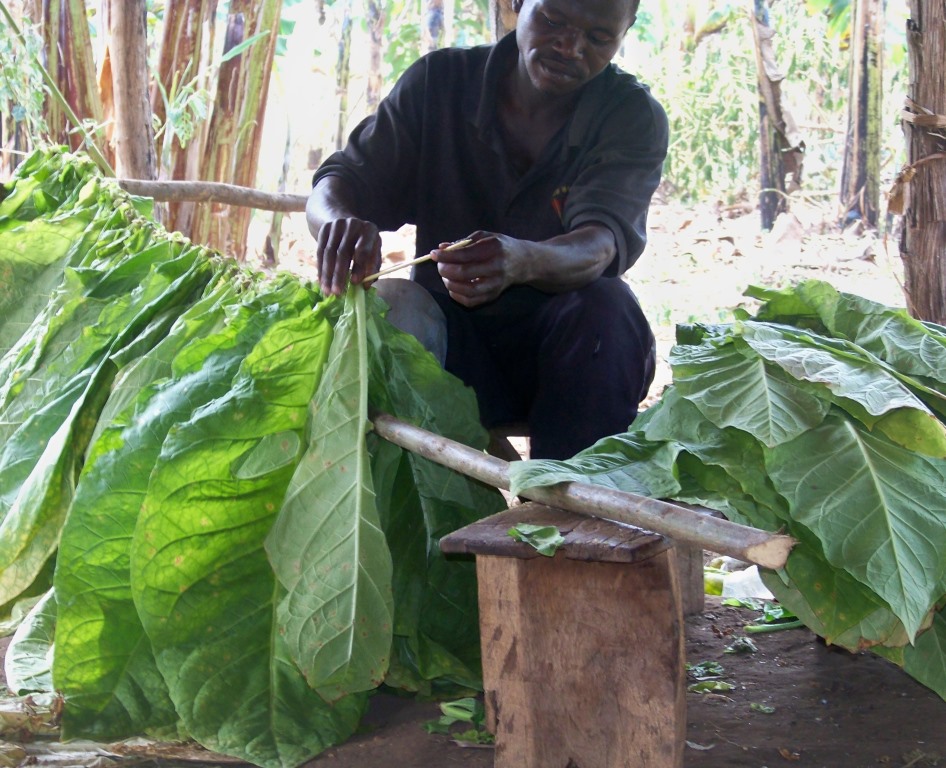 As a consequence of an on-going advocacy process to regulate tobacco consumption and to ratify the provisions of the World Health Organisation’s (WHO) Framework Convention for Tobacco Control (FCTC), the Tobacco Control Bill has been presented before parliament of Uganda.

The WHO FCTC sets the minimum global standards for all its signatories to implement in the control, production and distribution of tobacco and its products. Introduced by Hon Chris Baryomunsi as a private members Bill, the Tobacco Control Bill prescribes standards to be adopted by the Government of Uganda to regulate the production, supply and consumption of tobacco products in Uganda.

The key objects of the Bill are built around controlling consumption, demand and supply of tobacco products by the public, protecting the environment from effects of tobacco and promoting the health of persons by reducing tobacco related illness among others. It is not only the duty of every citizen of the republic of Uganda to create a clean and healthy environment under Article 17 (j) of the constitution but it is also the right of every citizen to enjoy a clean and healthy environment under Article 39.

The personal right to consume tobacco products cannot be completely ruled out but the constitution permits the limitation of the enjoyment of any right in public interest under Article 43. It is on this basis that Tobacco Control Bill proposes among others that a person should not be allowed to smoke in an outdoor space within 100 meters of any public place or transport, or any window or air intake mechanism of a public place, or any place for service of food or drink or any designated non-smoking area.

To deal with this, the Bill places restrictions on advertisement, promotion, packaging and labeling of tobacco products so as to eliminate any aesthetic appeal the tobacco industry may attach to tobacco products through either advertisement or packaging. Tobacco control advocates insist that the public should be empowered with information about the effects of tobacco consumption which the tobacco industry has conveniently omitted to provide so that when a person consumes a tobacco product they do so knowingly; a form of informed decision making.

By eliminating the demand for tobacco products, it is envisaged that tobacco consumption will drop and without a sustainable market, production will make no business sense for the tobacco industry. It is not in contention however that the tobacco industry is a major player in Uganda’s economy and not only gives the government a significant amount of revenue but also provides jobs for a lot of people in the country.

Should the Tobacco Control Bill achieve its objectives, the tobacco industry could be pushed out of the country and so will all that revenue and employment. This is not something the government will take lightly when assessing the relevance of the Bill.

The World Health Organisation (WHO) has reported that for every dollar tobacco contributes in revenue three dollars are spent on treating related illnesses. Tobacco farming has however has been documented to have a negative effect on not only farming but also forestry because being highly labour intensive farmers cannot engage in other income generating activities yet a lot of firewood is needed for curing the tobacco respectively.

Kyankanzi district and Arua district which rank among the poorest districts in the country have paid the heaviest prices nationally for concentrating on tobacco farming which has reaped very low yields and thus income for them compared to other farmers who have abandoned tobacco for other food stuffs.

Cumulatively speaking there is no benefit either the government or the public derives from production or consumption of tobacco. The tobacco industry has repeatedly masked this fact behind the smoke screen of revenue and employment opportunities but the bigger picture reveals that more harm than good is being done. From increasing the incidence of non-communicable diseases to deforestation to soil degradation to perpetuating poverty among rural households, the tobacco industry is damaging several lives and households across Uganda.

The Tobacco Control Bill is as such a timely intervention and it is only imperative as it is its duty that the government gets behind the Tobacco Bill to protect the public from the negative effects of tobacco production and consumption.