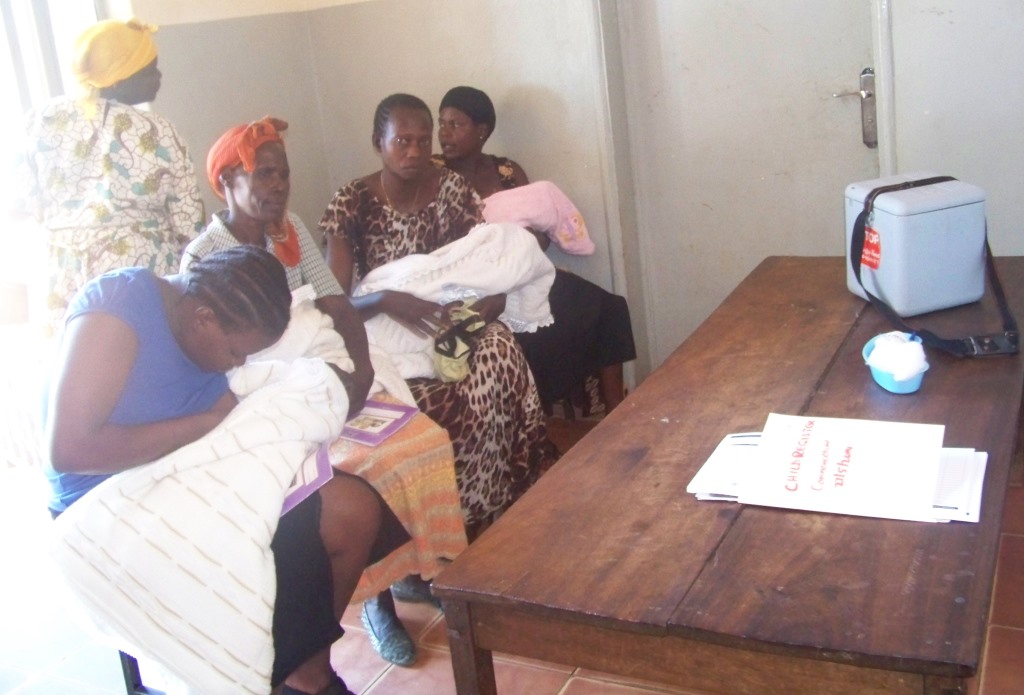 A global report released this month (May 2014) reveals that maternal deaths have declined by 45% since 1990. There were 523,000 deaths that occurred from complications in pregnancy or childbirth in 1990; in 2013, that number was 289,000. This new data  published in “Trends in maternal mortality estimates 1990 to 2013” is under the collective authorship led by World Health Organization (WHO) and includes UNFPA, the United Nations Children’s Fund (UNICEF), the United Nations Population Division (UNPD) and the World Bank Group.

The figures were produced through an academic collaboration with the National University of Singapore and the University of California, Berkeley. The data, which come from dozens of studies and improved methods of estimating births and deaths, are considered more reliable than previous assessments.

With a few months to the MDG year of 2015, it also shows that sub-Saharan Africa is still the riskiest region in the world for a woman to give birth. Although Chad and Somalia have the highest lifetime risk of maternal death, Uganda accounts for 2% of annual maternal deaths globally.

This translates into 492 maternal death per month and 16 deaths per day. This is a very high figure and yet we also know that most of the deaths are not captured by the health information management system which was the source of the maternal mortality estimates. One wonders how the mothers that died at home or on the way or never made it to a health facility are counted or estimated.

Although the new data reports Uganda as “making progress” on MDG 5, it is clear that Uganda will not be on track in the next 7 months to meet its MDG 5 target unless a miracle happens.  There is still a lot to be done to improve the national healthcare delivery systems and maternal health services in particular which continues to face serious challenges.

What is killing the women? New data says the worst place to be pregnant is sub- Saharan Africa where one (1) woman out of 40 die of maternal death compared to 1 out of 3300 women in Europe. The pattern of causes of maternal death has changed and now topped by pre-existing medical conditions accelerated by pregnancy like diabetes, malaria, HIV, and Obesity (28%), bleeding (27%), Eclampsia (14%), sepsis (11%), obstructed labour (9%), unsafe abortion (8%) and blood clots (3%) as opposed to the conventional known highest cause of death which has been bleeding.  Like it is today with general population, the disease burden profile in pregnancy is changing from communicable to non-communicable diseases.

What more can be done for Uganda?

Health systems must be strengthened, with quality facilities, personnel, equipment and medicine made accessible to all women. Comprehensive sexuality education and services for young people must also be made available. Supervised deliveries, improved antenatal services and increased use of contraception, access to emergency obstetric care, ensuring skilled medical attendance to mothers at birth, universal access to family planning and antenatal care.

But healthcare solutions are not enough. The human rights of women and girls must also be prioritized.
Improving roads to facilitate access to health units, provision of standby ambulance for referral, car and bicycle ambulances, telephone communication to health units and carrying out public sensitization campaigns.

As a country, we should purpose that for “every mother that is pregnant to term there must be a baby to go back with, and for each baby there must be a mother to go home with” But there is also a challenge of mothers not going to health facilities for delivery in preference for traditional birth attendants. The government and community should also purpose that each pregnant mother in the community should go to a health facility to deliver.

Most importantly, more accurate data is needed; it is believed that only one third of all deaths around the world are recorded. We need to document every one of these tragic events, determine their cause and initiate corrective actions urgently. When more is known about how many women are dying, and more is also known about the reasons behind their deaths. This will help policymakers and public health officials design better interventions.