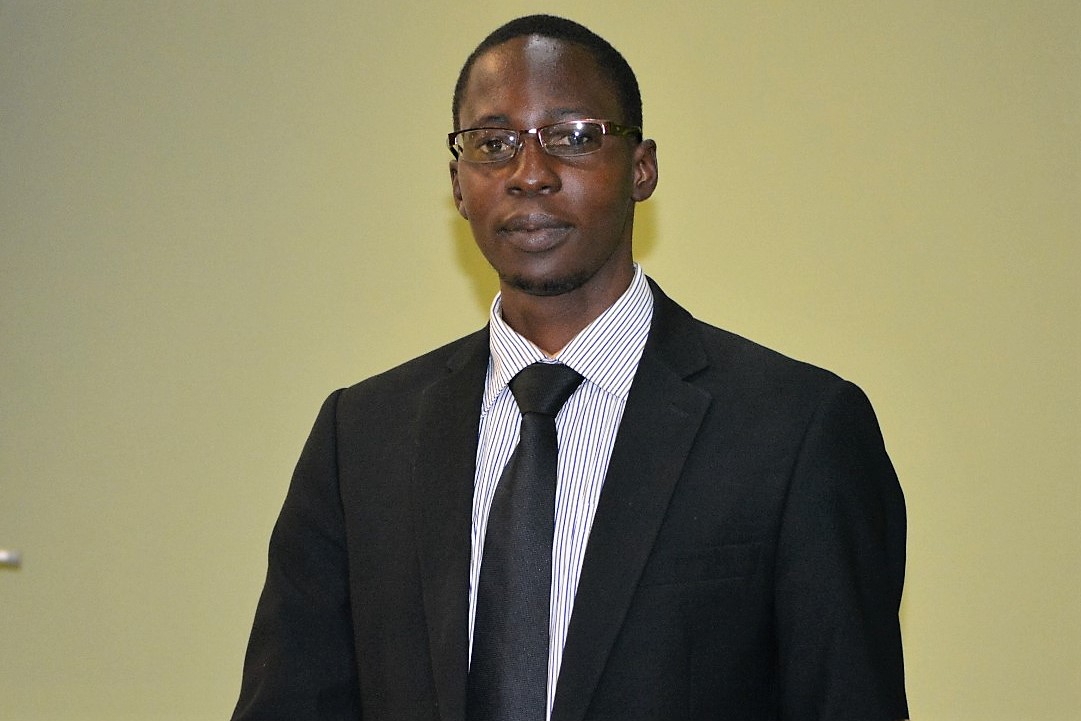 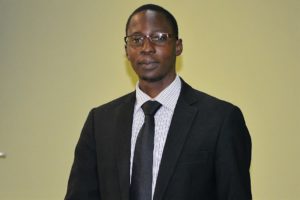 Many cases filed by the Center for Health, Human Rights and Development [CEHURD] seek to challenge violations and omissions that infringe on the realization of the Right to Health in Uganda. Classical examples of these cases include Constitutional Petition No. 16 of 2011 [CEHURD and others vs. Attorney General that sought to challenge the lack of access to essential maternal health care services that killed pregnant women and babies and Civil Suit No. 111 of 2012 [CEHURD and others vs. Nakaseke District Local Government and others] that was filed by CEHURD on behalf of a pregnant woman who died in a hospital while awaiting obstetric care. 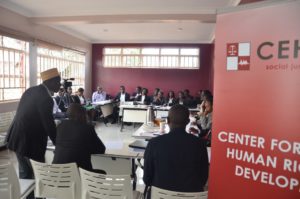 are held to assist the Advocates to further conceptualize and appreciate the facts of the cases pending in Uganda’s Courts of Law while connecting the facts to the Law and Evidence on record.