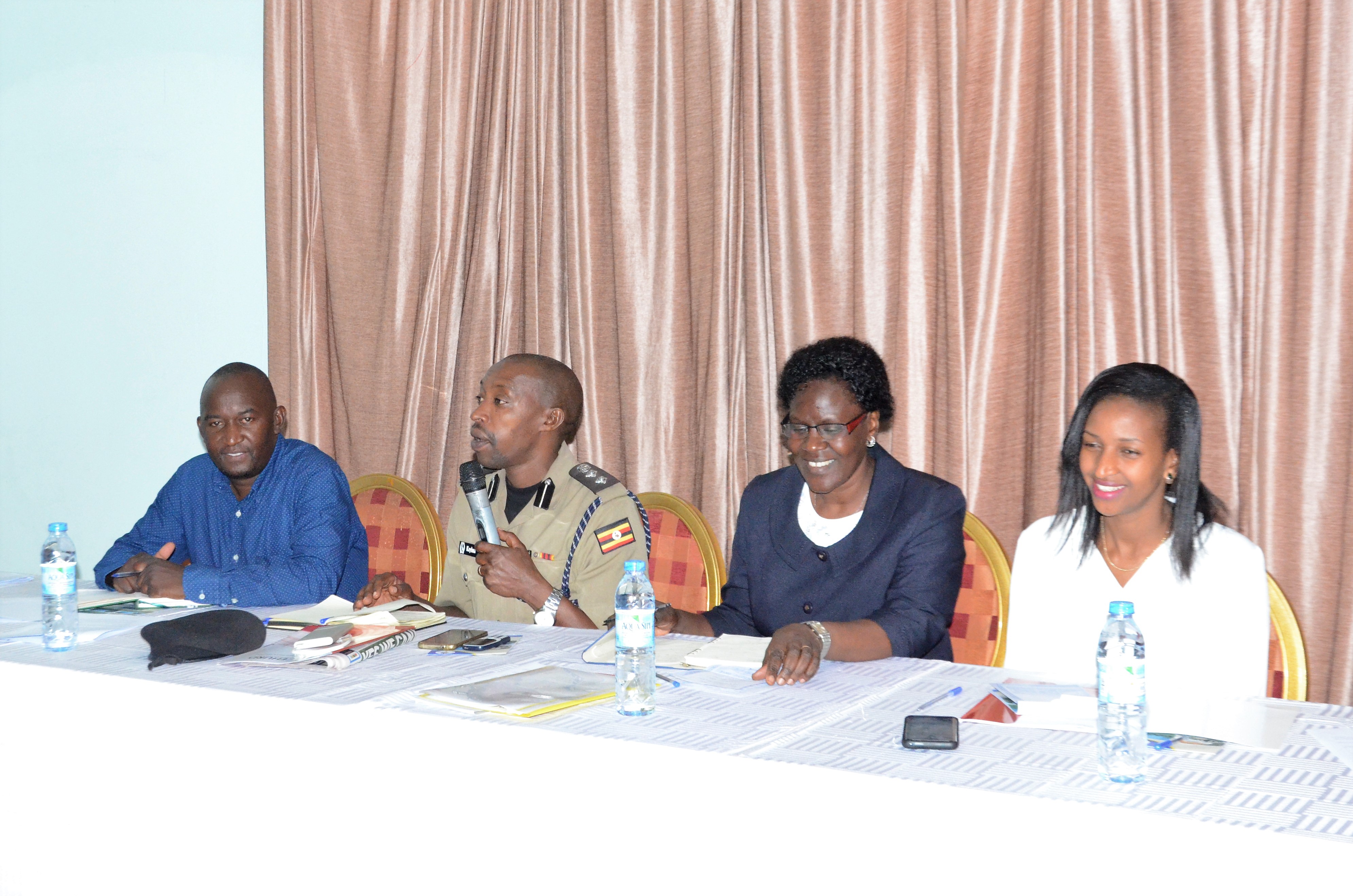 The absence of female police officers at majority of the police posts in the districts of Gomba and Mukono, is hampering the fight against sexual violence against women, an official has said.

Ms Noor Nakibuuka Musisi, an official from a Center for Health, Human Rights and Development, explained earlier today that the absence of the female police officers has made some women/girls to fear to report sexual abuses committed against them.

Ms Nakibuuka, named Mamba Police Post in Gomba District and Nkonge Police Post Mukono as some of the posts without female officers attached to them.