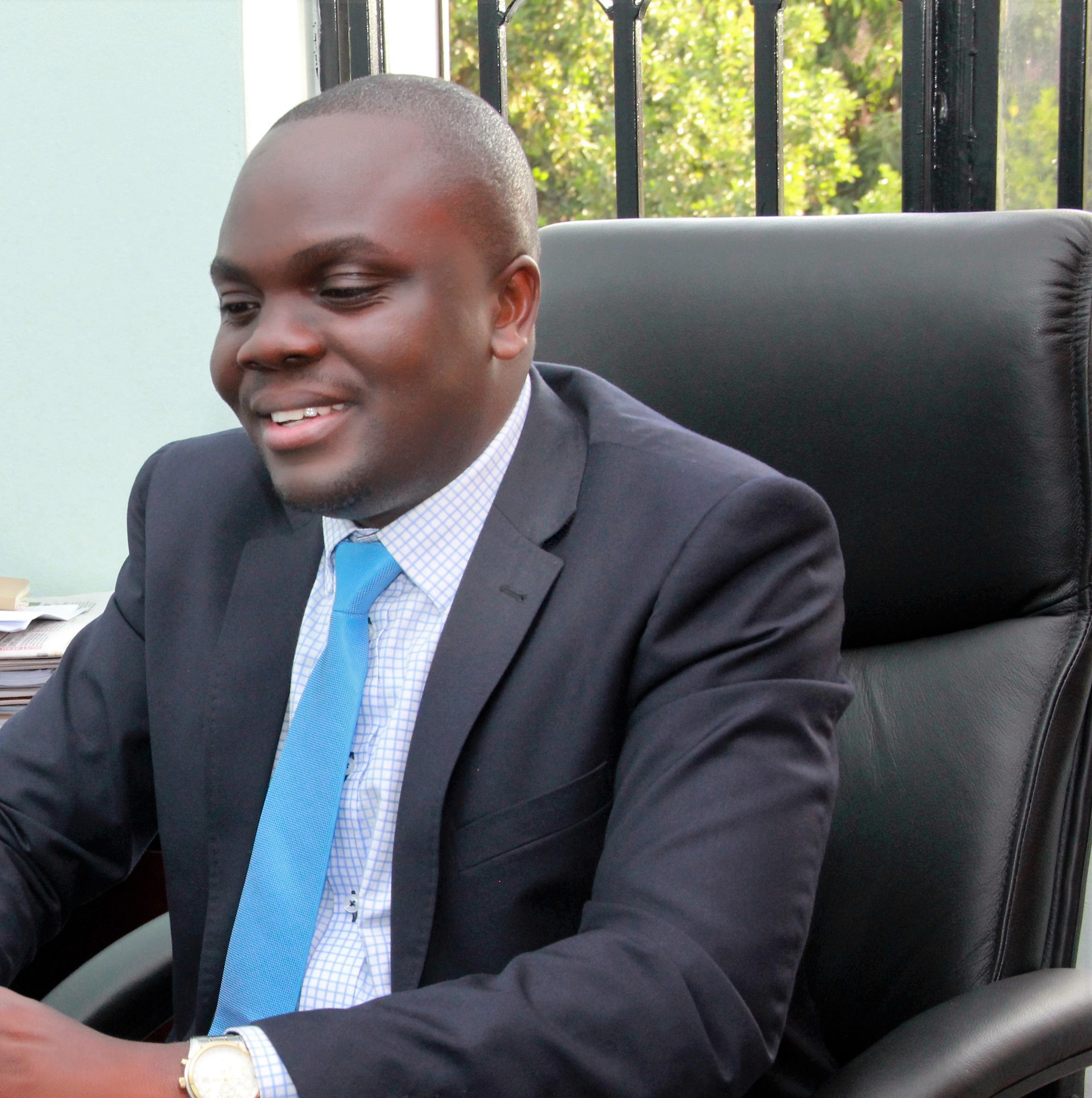 This situation raises a serious ethical and legal dilemma which has to be understood and managed well as human life is involved.

As a result of the gaps in Uganda’s human resources for health, we have over time experienced threats of industrial actions across all levels.

On November 7, 2017, members of the Uganda Medical Association (UMA) began an industrial action which was grounded in three major asks: first, reviewing the supply chain management of medicines, vaccines and other medical supplies; second, immediate halt of the war on doctors including a request to disband the health monitoring unit; and, third, immediate increase in salaries and allowances of all doctors and improvement of working conditions.

A number of issues have been raised since, including the legitimacy of the industrial action by UMA. But I would like to concentrate on the legal and ethical questions.

In medical practice, the duty to act ethically lies at the very origins of the profession. The Hippocratic Oath focuses more on ethics of the physician’s conduct than on the science of efficiency that a health professional should apply. It is thus important for the striking doctors to maintain the highest level of ethical considerations.

One of such considerations is the requirement that emergency care must be provided during a strike. The ethical principles equally apply to the ministry of Health, which should ensure that all the required resources are made available to the doctors in service during this period in sufficient amounts.

This includes a sound governance structure for delivery of health services and showing signs of commitment to ending the strike.

We should not have an expectation of our health professionals practicing ethically in an unethical environment such as using unethical approaches to resolving the dispute.

I will address the legal theory which the ministry of Health has taken on the advice of the solicitor general. The ministry has argued that the current industrial action by UMA is illegal and they have relied on section seven of the Public Service (Negotiating, Consultative and Disputes Settlement Machinery) Act 2008.

Under this law, UMA was expected to issue a 90 days’ notice before withdrawing labour in essential services and they had to secure a certificate signed by the chairperson of the public service negotiating and consultative council.

This provision is, however, not a general rule as it has exceptions under section 8 of the same law, which allows withdrawal of labour due to unsafe and dangerous working environments even without issuing such a notice.

A close look at the demands of UMA indicates that part of their request is to improve the ‘dangerous’ working conditions its members are subjected to.

Without prejudice to the above, the ministry of Health can only get a competent declaration on the legality of this industrial action from the courts of law, and not the solicitor general whose comment is simply an opinion!

The ministry needs to explore more tenable legal interim solutions during this industrial action. For instance, while our Constitution and the Employment Act clearly forbid forced labour, one exception that would see the government compel doctors back to work is through declaring a state of emergency under section five of the Employment Act.

The consequences of such a declaration are, however, fatal for Uganda’s health system and this option only needs to be considered as a last resort.

It is also possible to do an interim legal task-shifting effort. This is specifically possible since the strike is only involving doctors.

Under the Medical and Dental Practitioner’s Act, a person authorised by the director general of health services may give medical or dental treatment in a government medical institution after undergoing appropriate training.

Under this option, the director general may authorise lower health professionals to undertake duties of medical and dental practitioners as long as they have what the law prescribes as appropriate training.

In summary, the ethical and legal dilemmas are real in this industrial action by health workers. This needs to be managed through utilisation of the appropriate principles of the rule of law and exploring dialogue.

Both doctors on strike and the ministry should not forget the basic ethical principles which are a basis for the protection of life, a cornerstone of the Hippocratic Oath.

The author is a lawyer practicing health law and policy at Center for Health, Human Rights and Development.