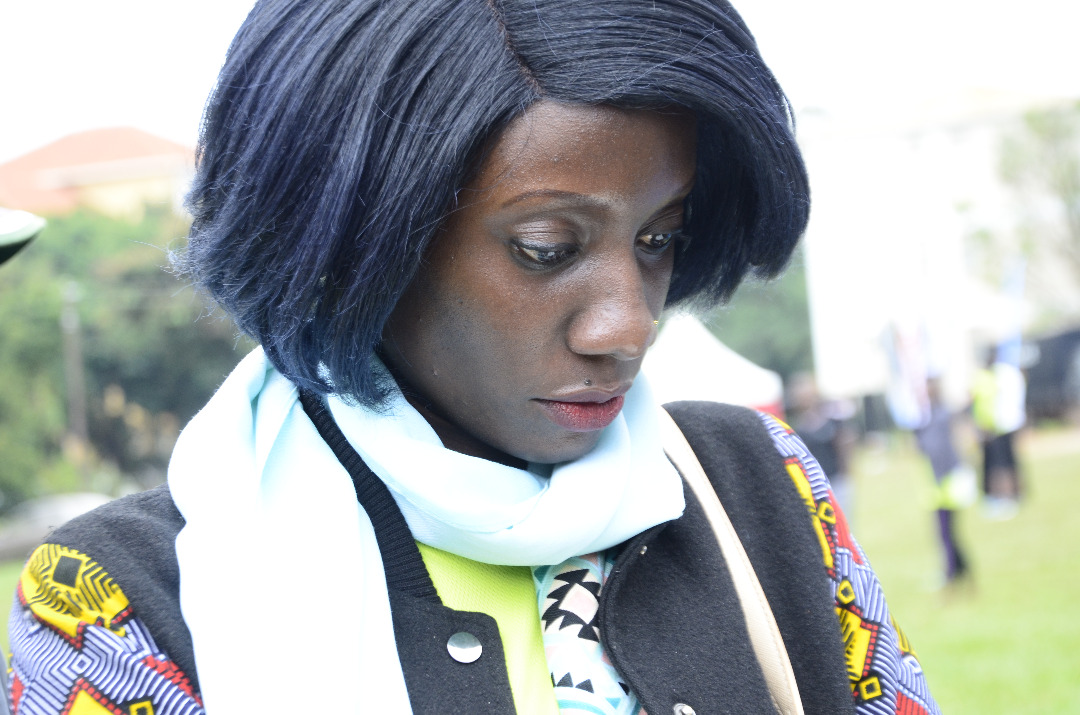 Public shaming of women; an issue of Violence against Women!

On the evening of 11th July 2019, the public was startled by a confrontational sermon by Pastor Bugingo of House of prayers ministries that went viral on different social media platforms. In the sermon, the renowned pastor shamed his ex-wife and mother of his children over a disease she had had for close to ten years while the congregation cheered on. This unfortunately is a buildup on many other stories that are left in passing and continue to be normalized in Uganda today.

The World Health Organization (WHO) defines Violence against Women (VAW) as any act of gender-based violence that results in, or is likely to result in, physical, sexual or mental harm or suffering to women, including threats of such acts, coercion or arbitrary deprivation of liberty, whether occurring in public or in private life.  Violence against Women takes different forms including; Intimate partner violence which may be physical, sexual, and emotional abuse; forced and early marriages; female genital mutilation and trafficking. In Uganda today, Violence against Women is reported as remaining on the high with more than 51 percent of women experiencing physical violence where intimate partners are reported as the largest number of perpetuators at 60 percent (Uganda Demographic and Health Survey of 2016 reported).

While different players are key in fighting the vice of public shaming of women, the state has the obligation to protect women from these violations as indicated under section 128 (3) of the Penal Code Act, Cap 120 that clearly stipulates  that “any person who, intending to insult the modesty of any woman or girl, utters any word, makes any sound or gesture or exhibits any object, intending that such word or sound shall be heard, or that such gesture or object shall be seen by such woman or girl, or intrudes upon the privacy of such woman or girl, commits a misdemeanor and is liable to imprisonment for one year.” Furthermore, section 179 of the Penal Code Act, Cap 120 states that “any person who by print, writing, painting, effigy or by any means otherwise than solely by gestures, spoken words or other sounds, unlawfully punishes any defamatory matter concerning another person, with intent to defame that other person, commits the misdemeanor termed libel.”

Public shaming of women can never become the new normal as it’s not only a violation of human rights but also has grave effects on survivors (psychological consequences, vulnerabilities to diseases), children (injuries to children) and society (added health care costs).