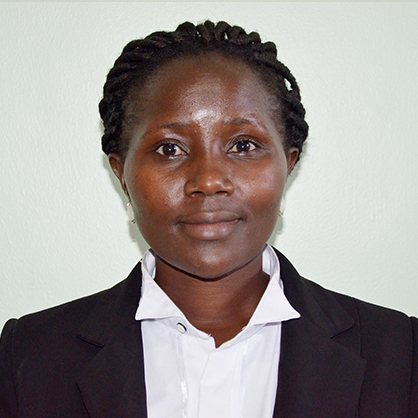 It is mid-year now and children are in school for their second term, parents have paid school fees and some are completing the school fees balances. However there are some students who have not reported this term, for being pregnant, stigma or acquired diseases and some were expelled due to sexual violence accessioned to them while at school.

Some of these Children are below the age of 18 years, therefore they cannot consent to any sexual act or violence, in law, this is termed as defilement. In Uganda this vice is on rise especial in school, where teachers and their support staff continuously sexually abuse young girls placed under their care.

In the report or study of ministry of Education and sports, clearly indicated that 69.1 of children in private schools have been defiled by their teachers. If the said children do don’t drop out of schools, their performance declines because of psychological torture, stigma hence poor grades.Mostof these children are in boarding schools where their parents placed them under the care of school authorities.

Article 34(1) of the Constitution of the republic of Uganda gives the parents and school authority a constitution right to care for the children under their care. This has not been the case where many children are sexually  abuse in the school premises, sometimes children are silenced which affect them physiologically, emotional, leading to low grades or performance  which fact the teachers and parents in most cases do not realized in  early days.

Under Article 34(4) of the Constitution of the republic of Uganda, provides that children are entitled to be protected from social or economic exploitation …’ Many Schools have failed to protect young girls while at school from being sexually abused, this is mainly because of system gaps, which ministry of education has continuously failed to regulate.

Further Ministry of Education has not put in place any mechanism of helping the young girls receive psycho social support or made any effort to follow up that these girls who have been sexually abused while at school are supported to continue with their education, and or are compensated by the school authority and the perpetrator.

The Government’s failure to punish school authorities where this vice is found has  led to the wide spread of the same leading to many girls get un wanted pregnancy, school drop outs , HIV/ AIDS , low or poor performance .

In Conclusion, this is a call to all school authorities and the government to create an environment where children under their care are protected from any abuse for their well being, growth and better performance.