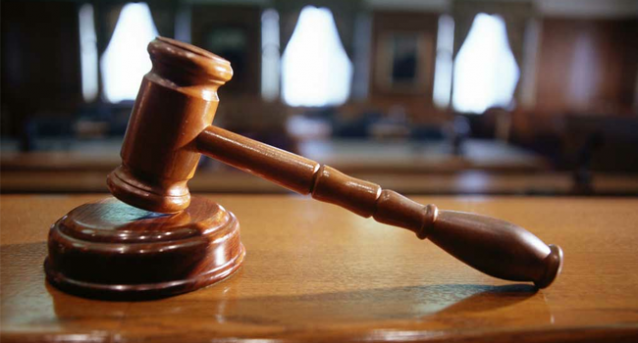 Uganda, as a country joins the world to celebrate human rights while recalling its history that is characterized by political and constitutional instability. The government is revisiting its commitment to building a better future by establishing a socioeconomic and political order through a popular and durable national Constitution based on principles of unity, peace, equality, democracy, freedom, social justice and progress.

We take notice that, the government of Uganda has had challenges in domesticating and implementing the right to health over the years. We have ratified a number of international instruments on the right to health and have further guaranteed fundamental Human Rights under chapter 4 of our constitution.  Uganda also made efforts to promote the rule of law and the doctrine of separation of powers under Articles 77& 79, 111 (1) & (2) and 129 as well as the doctrine of checks and balances under Articles 113 (1) & 114 (1) and 130 & 132, 134 & 137, 138 & 139 respectively.

On the other note, the Judiciary has often been seen to defend and uphold the Constitution of the Republic of Uganda through its mandate on the right to hear and determine cases. Through jurisprudence that Courts of law have developed over the years on the right to health. In particular, Center for Health Human Rights & Development [CEHURD] & ORS Vs. Nakaseke District local administration HCCS No. 111/2012 unreported. Hon. Justice Benjamin Kabiito Declared and ordered Nakaseke District Local Administration to pay the widower, Mr. Mugerwa and his children general damages of Ugx. 35,000,000/= [Uganda Shillings Thirty Five Millions only] for their failure [acts and omissions] to ensure that its employees at the Nakaseke Hospital provide timely, immediate and emergency obstetric care that the deceased needed at the material time to overcome the obstructed labor that led to her death; amounted to a violation of her human and maternal rights as well as the rights of the widower and the children under the constitution.

We must acknowledge that Uganda as a country has the obligation to respect protect and take all steps to ensure that the human rights of its citizens are fulfilled and that the state is required under international, regional and domestic instruments to account for human rights violations. The Constitution of the Republic of Uganda has to this extent created a mechanism under Article 137 (3) (b) to interpret such violations that are inconsistent with the Constitution against any person or arm of government. This reasoning was brought before the Constitution Court for interpretation in the case of Center for Health, Human Rights and Development [CEHURD] & 3ORS Vs. Attorney General Constitutional Petition No. 16/2011 were Honorable Justices of the Constitutional Court struck out the petitioners petition that was challenging certain actions and omissions of the government and its workers in providing basic maternal health services/commodities in public health facilities contrary to Objective 1(1), XIV (b), XX, XV, and Articles 33(2) & (3), 24, 34(1), 44(a), 287, 8A and 45 of the Constitution of the Republic of Uganda on grounds that the petition did not disclose competent questions that required the interpretation of the Constitutional Court. Further that Court could not look into the acts and omissions of the state because the issues that were raised by the petitioners in the petition were matters of political question doctrine

Therefore, we remind all Ugandans that Constitutional Court has powers to review any acts or omissions committed by the executive or legislature that are inconsistent with any of the provisions of the Constitution. All stakeholders ought to hold, not only the executive but also the parliament of Uganda and the judiciary accountable for the violations of human rights under national, regional and international law.