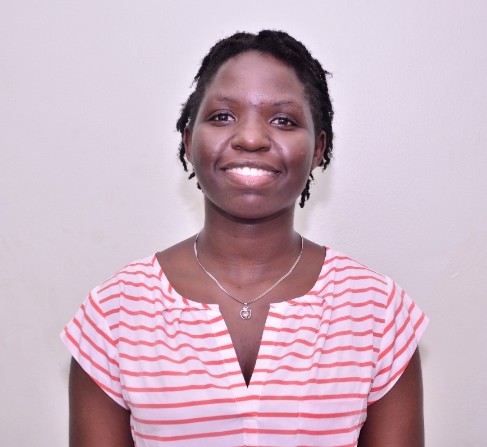 Posted on Jul 31, 2021Aug 5, 2021 Categories News 9 Comments on How The Legal Framework Can Catalyse The Fight Against Lung Cancer In Uganda

Since its inception in 2012, World Lung Cancer Day has been observed every August 1 with the aim of shining a light on this deadly disease and giving hope to those who are battling it. According to the latest WHO data published in 2018 Lung Cancer Deaths in Uganda reached 439 or 0.17% of total deaths and Uganda ranks at number 150 in the world.

Smoking is the leading risk factor for lung cancer. Research from the American Cancer Society has it that about 80% of lung cancer deaths result from smoking and according to Tobacco Induced Diseases (TIB), 62.2 % of daily smokers used manufactured cigarettes. There is a high prevalence of tobacco use in Uganda with almost 1 in every 10 Ugandans using tobacco products daily. Statistics from the Uganda Cancer Institute also indicate that 25 % of lung cancer patients were tobacco users.

Globally, tobacco kills nearly 6million people worldwide including 600,000 non smokers exposed to second hand smoke. Uganda ratified the WHO Framework Convention on Tobacco Control (WHO FCTC) in 2007. The Convention was negotiated as a Global Intervention to protect present and future generations from the devastating health, environmental and socio-economic effects of tobacco. One of the steps in fighting Lung cancer besides investing in research and improving on health infrastructure to treat Lung cancer is regulating the causes and tobacco use is one of them. It is linked to 71% of lung cancer cases.

Uganda passed the Tobacco control Act 2015 and the Tobacco Control Regulations 2019 aimed at controlling the demand for the consumption of tobacco and its products and in the long run, promote the health of persons and reduce tobacco related illnesses and deaths. The law bans smoking in all indoor places and workplaces, on all means of public transport, and in specified outdoor public places, it also bans all tobacco advertising, promotion, and sponsorship, including product displays at points of sale. It prohibits the sale of tobacco products in specified places (health institutions, schools, prisons, and other places), among others.

I commend the government upon taking the initiative as there is an impact created by the Tobacco control Act for instance non-advertisement and promotion of tobacco has been achieved. There are however instances where the provisions have not been upheld, shisha, smokeless, and flavoured tobacco are still being consumed and people can still be seen smoking on the streets and nothing is done about it. Albeit the promulgation of the laws, their enforcement and sensitization of the masses about them should be accelerated. There is no benefit of having good laws only on paper with little or no impact at all on ground.

There is still a long way to go for us to start harvesting the fruits of the Tobacco Control Act, 2015. Massive sensitization about it should be done, and enforcement of the same should be felt because much of the population is not aware of its existence, some still ignorantly break the laws and since they are not held accountable, they get away with it but the harm is already done. Incentives should also be given to tobacco farmers so they can channel their energies elsewhere, you cannot block their source of livelihood without giving them an option, they should also be clearly educated about the harm that they are causing the world by embarking on tobacco farming. These among other measures can go a long way in the fight against lung cancer.

The writer is an Intern in the Strategic litigation programme at the Center for Health, Human Rights and Development (CEHURD).