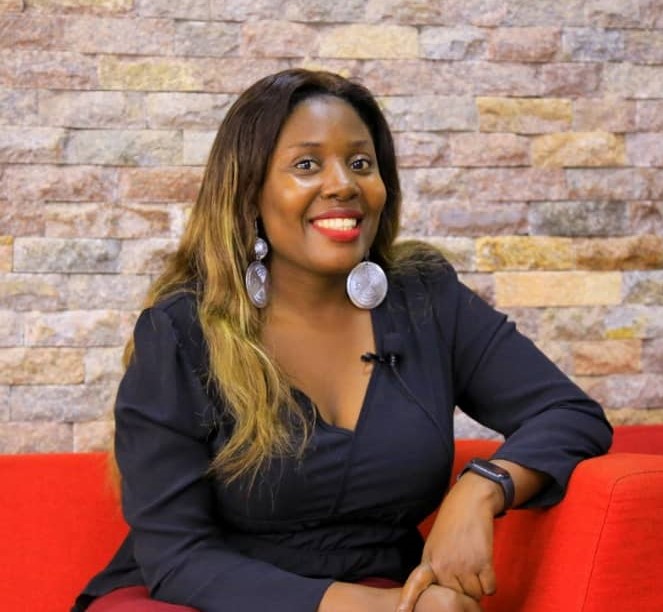 By Annah Kukundakwe -an advocate for Sexual and Reproductive Health and Rights Advocate and Program officer at the Center for Health, Human Rights and Development.

President Yoweri Kaguta Museveni recently noted in his Speech during the NRM Liberation day on 26th January 2021 said people should leave their religious beliefs at home and not carry them to office. I am not sure what motivated him to take this stance, but in my case, i am motivated by the fact that the morality whip that is mainly wielded by religious leaders and members of their congregation, has proven to be untenable. Those that have been the protectors of the moral fabric of society have also many times found themselves has falling victim to this moral policing.

A policy is a course or principle of action adopted by government or the executive to guide decisions and achieve rational outcome. And Policy-making is the act or process of setting and directing the course of action to be pursued by a government, business or organization. The policy making
process entails various phases including stakeholder consultations aimed at building consensus around the policy proposals and developing solutions which will work and gain acceptance in practice.
Among the stakeholders engaged in the policy development process are religious groups who continue to be given a bigger and better platform for consultative processes. Their views on any given policy is given priority and in some cases, the views have been seen to derail or stay discussions about development of policies and laws pertaining to critical issues including social, health and even human rights. A case in point is the National Sexuality Education framework, whose implementation and operationalization has been delayed since its launch in 2018, the SRHR policy guidelines and service standards, including those for addressing maternal mortality due to unsafe abortion (2015) that were recalled and disowned by the government and the continuous failure of the Marriage and Divorce Bill to move beyond the floor of Uganda’s parliament.

Over the years the fate of Ugandans especially women and young people has been left to be decided by religious groups even in cases where decisions that could impact health and life are concerned. However,
the recent happenings in the church, including where they have been rocked by scandals calls for a review of whether religious leaders’ views really ought to count in matters of health and people’s wellbeing
The 1995 constitution recognizes Uganda as a Secular state. Besides the fact that Uganda is described as a state, the desired approach of managing public affairs, should prompt us to question this unfettered authority that religious leaders and other moral groups enjoy in public policy processes.

In my view, the reason why religious groups have enjoyed unchecked reign over the different aspects of people’s lives is because these groups and the institutions have been protected by the dogma of infallibility. There is a belief that they cannot do wrong including on moral grounds. There are also other issues that have consolidated their hold and importance of their opinions on all aspects of life. These include aspects such as owning majority of private schools and health care facilities in the country in comparison to any other group in the country. Noteworthy is also the history of this country where there has been a strong interconnection between the church and state. It is this moral authority that they wield and use as a bargaining chip and in some cases even emotional blackmail in discussions where there are technical people and data that indicates a contrary approach should be adopted.

The impact of these stayed policies, laws and interventions are not an end in themselves as they have far reaching effects on the lives of Uganda’s citizens. For instance, owing to moral objections on young people’s exercise of their agency regarding their sexual reproductive health and rights via an enabling policy, legal and service environment, young people continue to grapple with challenges regarding their sexual and reproductive health because they are unable to receive information on the same.

This has had far reaching impact on their lives like school dropout and loss of lives. Women also continue to die due to preventable causes like unsafe abortion. There is no doubt that Sexual Reproductive Health and Rights (SRHR) continue to be among the most controversial and contentious topics in Uganda’s legal, policy, and social environments. This is in part due
to religious debates. SRHR issues like family planning, sexuality education, adolescent health, teenage pregnancies, unsafe abortion, maternal mortality and morbidity, gender-based violence, sexual abuse and child marriages, continue to constitute a serious public health and human rights threats to women and young people.
I implore the newly elected MPs and persons in the various key ministries to endeavor to steer clear of moral shackles when developing public policies or when passing laws to regulate public and social issues. There is no doubt that people are entitled to their moral and religious beliefs, however, given the subjective nature of these, it is unfair for these parameters to be applied across a wide spectrum of issues that affect
persons from different social, geographical, economic and even religious backgrounds. This means that from the offset, there is an unleveled playfield and an attempt to level this playing field via law and policy
based on among others on subjective moral standards is erroneous. Let us look to data and science to cure the ills that plague our country, that way our development goals will remain relevant and attainable.

A version of this article was published in the Daily Monitor Newspaper on 10th March 2021 pg 15.