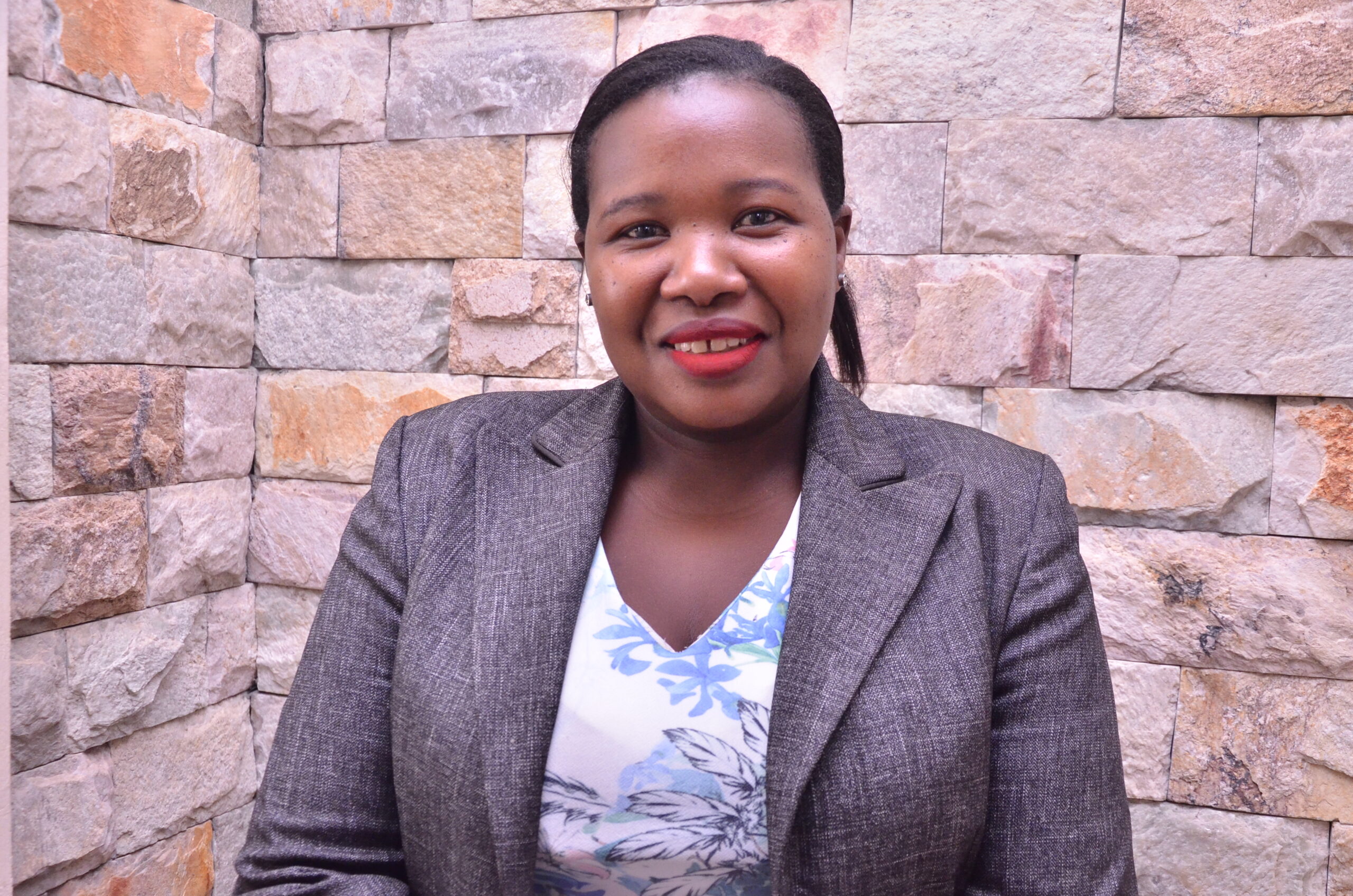 In the early 1980’s, an unknown virus surfaced in Uganda that caused a lot of fear, panic and speculations especially whenever an Individual would lose a little weight showing signs of persistent cough, diarrhea or fever. Speculations of one being infected with the Human immunodeficiency Virus (HIV) would be accompanied by stigma, negative utterances and fear to associate with him/her. This has continued to date affecting the young and old people living with HIV.

A lot of strides have been made by government and other partners to create awareness on HIV, signs and symptoms, transmission, prevention, care and treatment as well as availability of ARVs’ services and indeed, majority of Ugandan adults understand a fact or two about HIV. This knowledge base has a lot of real and anticipated positive consequences in the fight against HIV in Uganda.

What if we consider the human rights angle before looking at someone’s HIV status? Whether one is sick or healthy they are human beings.  It is true AIDS kills but to note is the fact that stigma and discrimination are silent killers. Many people especially the young people living with HIV continue to drop out of treatment, relapse and give up because of stigma attacks.

These are our relatives, friends, workmates that due to our behavior/utterances we continue to send them to “early graves”. On this day as we commemorate World AIDS Day, I call upon all of us to stop fueling acts of discrimination and stigma against People Living with HIV.

Have you ever imagined the young boys and girls born with HIV who even at some point don’t understand why they are subjected to swallowing tablets on a daily basis and the kind of negativity they deal with in schools, playgrounds without even knowing why? I believe some positive energy, inclusion, dialogue, involvement can contribute greatly to achieve: the overarching goal to bring Uganda to a national coverage of 95-95-95 percent ensuring 95 percent of individuals know their diagnosis, 95 percent of those are on treatment and retained, and of those on treatment, 95 percent have obtained and maintained viral suppression.

To win the fight against HIV requires your effort as well as mine, the government won’t do it alone, research and science won’t but rather an amalgamation of efforts. Together we can actualise this year’s, theme End inequalities. End AIDS.