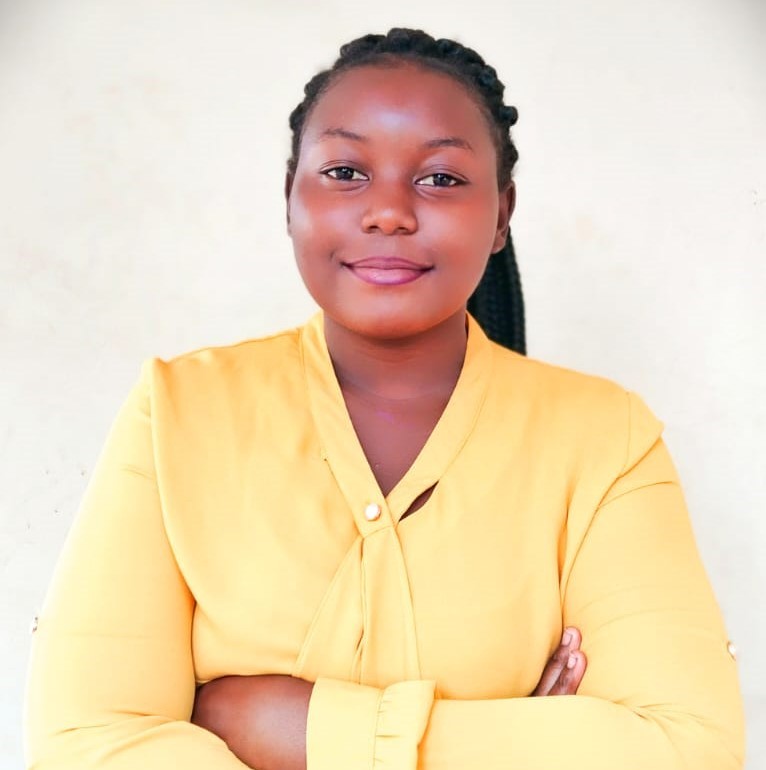 Posted on Jul 11, 2021Jul 11, 2021 Categories News 1 Comment on COVID-19 and Beyond: A Spotlight on Uganda’s Adolescents Reproductive Health

The United Nations statistics revealed that up to 16 per cent of the world’s population which is equivalent to 1.2 billion people, are adolescents aged 10-19 years. According to a UNICEF report on Adolescent health and well-being, “an estimated 1.2 million adolescents die every year and mostly from preventable causes.”  The World Health Organization reports reveal that many often die prematurely due to several factors such as; homicide, suicide, violence, motor accidents, pregnancy and childbirth related complication, among others.

Statistics from the United Nations Population Fund (UNFPA) indicate that Uganda has one of the youngest populations in the world with the country’s population annual growth estimated at 3.0% (among the highest in the world). At 9 million, adolescent constitute a quarter on the nation’s population, many of which have limited access to quality education as well as health and social services.

In Uganda, access to adolescent sexual and reproductive health information and services, which among others enhance the ability to remain free from unwanted pregnancies, unsafe abortions, Sexually Transmitted Diseases (STIs) and all forms of sexual violence and coercion is still lacking and this has been worsened with the lock down aimed at curbing the spread of the corona virus. This gives adolescents in Uganda limited choices when it comes to issues relating to quality promotion of healthy sexual behaviors, access to family planning services and information, access to general information on sexual and reproductive health issues, abortion and post-care, condom uses and management of STIs. Whereas the government of Uganda has adopted a number of policies and strategies to address part of the problems faced by young people in the country which among others, include the National Adolescent Policy for Uganda, 2004, School Health Policy for Uganda as well as the Standards and Guidelines for reducing Maternal Mortality from Unsafe Abortions in Uganda (April, 2005), finalization and implementation of these policies is still wanting.

The COVID-19 pandemic has exacerbated an already complex situation. The second wave of the COVID-19 pandemic in Uganda has come with various challenges including difficulty in accessing essential Sexual and Reproductive Health services such as modern contraceptives including condoms due to the of the lock down. The lock down has also led to disruptions in education exposing young people to the risk of Gender Based Violence as well as getting unwanted pregnancies. The increment in internet costs has made it worse as this has further affected access to information.

As a young person, I call upon government to support the well being of my fellow young people by addressing the challenges that have led to higher rates of unmet needs for Sexual and Reproductive Health Services and information. This can be achieved by Government committing to finalizing all the pending policies such as the National School Health Policy, that will enable young people access services and information as well as ensuring that those in existence are implemented.

The writer is an intern at the Center for Health, Human Rights and Development.