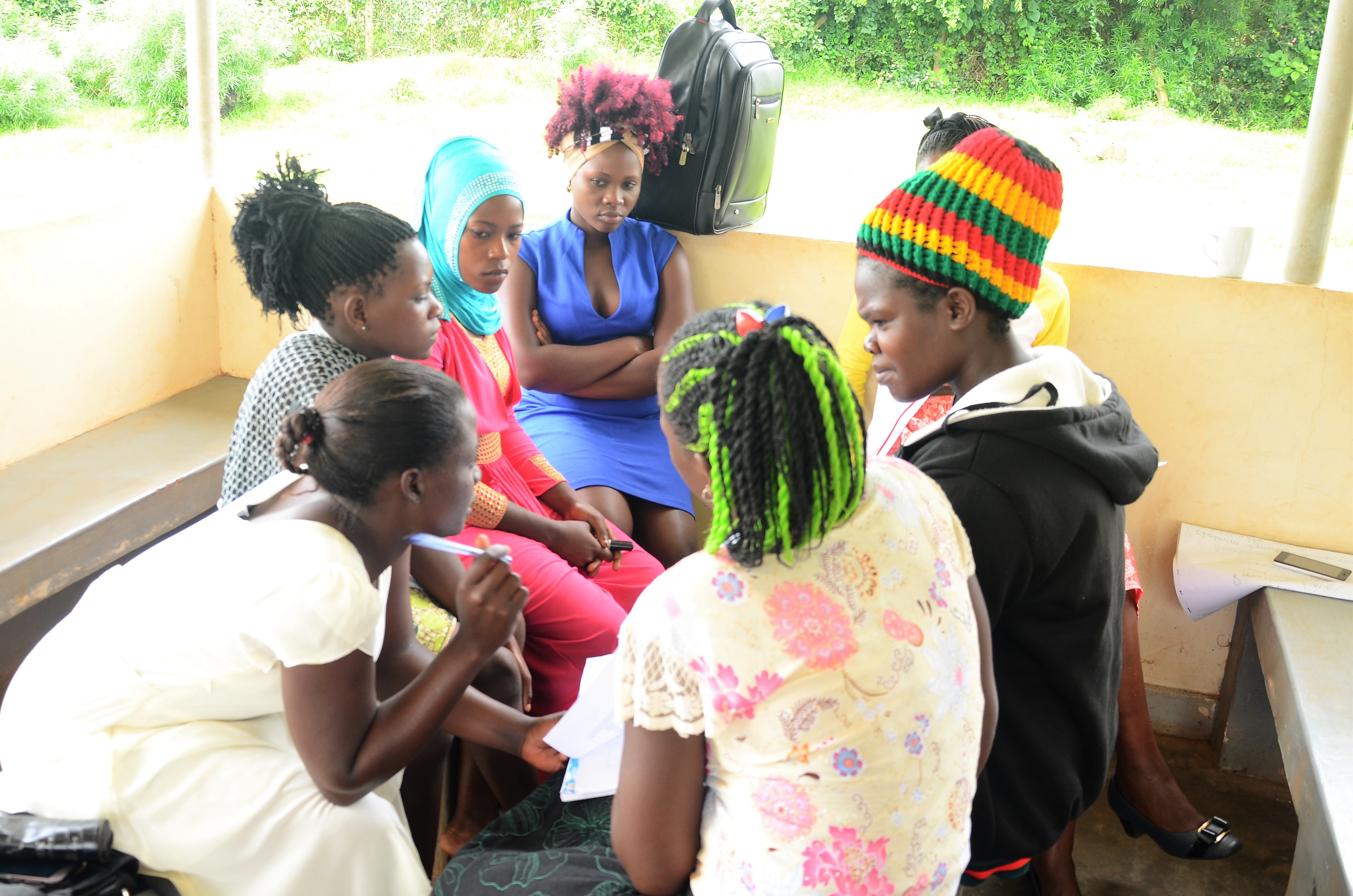 Global estimates published by WHO indicate that about 1 in 3 (35%) of women worldwide have experienced either physical and/or sexual intimate partner violence or non-partner sexual violence in there. Gender based violence has been broadly defined as a significant well-recognized threat to public health and human rights It include any act that results in or is likely to result in physical, sexual, or psychological harm or suffering, whether occurring in public or private life. Such acts may include Female infanticide; child sexual abuse; sex trafficking and forced labor; sexual coercion and abuse; neglect; domestic violence; elder abuse; and harmful traditional practices such as early and forced marriage, “honor” killings, and female genital mutilation/cutting.

GBV is wide spread in Uganda and it affects all people irrespective of their social, economic and political status. It occurs in families, communities, workplaces and institutions. According to the Uganda Police Force’s annual crime report, gender-based violence cases that were reported and investigated increased by 4% (from 38,651 to 40,258 cases) between 2015 and 2016. The 2016 Uganda Demographic and Health Survey further revealed that up to 22% of women aged 15 to 49 in the country had experienced some form of sexual violence. The report also revealed that annually, 13% of women aged 15 to 49 report experiencing sexual violence. These statistics leave a number of questions relating to realization of rights. If the state can broadly write about these violations, one wonders what has been put in place to protect women and girls from such abuse.

The Center for Health, Human Rights and Development (CEHURD) in collaboration with the International Law Development Organization (IDLO) implemented a DREAMS Innovation Challenge project titled; Integrating Legal Empowerment and social accountability for Quality HIV Health services for AGYW in the district of Mukono and Gomba.(LE-SA+). One of the achievements of this project was to uncover the GBV cases within districts. We realized a number of challenges in accessing justice for survivors of gender based violence. First, during the initial stages of the project, communities had lost hope in the judicial law and order sector actors for their continued corruption and perhaps insufficient knowledge in what to do in case such case are received. CEHURD worked tirelessly to revive this hope and indeed at the end of the project in October 2018, many had seen light in the sense of accessing justice.

The stories are many but that not my point today. My question is, where all these girls and many more go after surviving such violence. CEHURD’s intervention on this subject has proved that once abused, women and girls are left to get back to their communities without receiving any psychosocial support or prepared to get back to the communities. The country lacks such a one stop center that is ideal in the realization of rights of these women and girls.

While there are private institutions like Wakisa ministries, working hand in hand with government, the restrictions are to take on girls who survive violence and become pregnant at such tender ages. CEHURD’s efforts under this project were geared towards ensuring that such girls do not get pregnant and has worked with health institutions to readily avail them with emergency contraceptives and PEP. It thus becomes a great challenge that the government of Uganda has not put in place any of its owned shelters that can cater for each and every survivor

The lack of such a shelter comes with violations of a number of rights. Once the girls are defiled they go through a lot of psychological torture and necessitate rigorous counselling to ensure their right to health and life is not violated. However with lack of a shelter, they face numerous discriminations and stigma including community and self-stigma. Some have opted to run away from their communities while others drop out of schools for the stigma they face. Homes have become a center of abuses yet communities are not prepared to receive such abused girls back. Privacy, nondiscrimination and equality before the law remain in the Constitution as rights but not observed in such scenarios.

In the end, there seems to be no hope for such girls and as a country, we are most likely never going to report a total reduction of teenage pregnancies and hopefully unsafe abortions. .

These and many become pertinent for the government to put in place a shelter, which is accessible to all survivors, which will help the victims/ survivors seek medical help at no cost but also be provided with security from the perpetrators and be reached by police in cases of evidence collection.