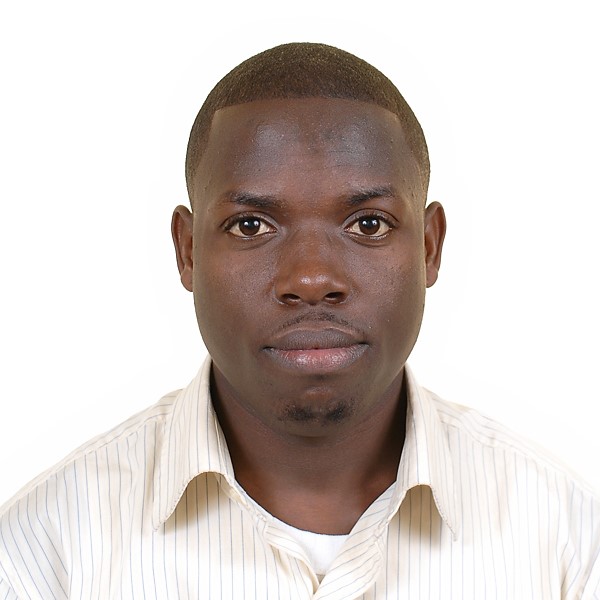 Every society, community or group, as any person may categorise it, has values, norms and traditions that they hold dear because it is what defines them either collectively or as individuals, and this is what makes them unique. These values, norms and traditions provide the ethics and morality around the way they view life and whatever it presents for us as individuals that are part of a general society. It is important to acknowledge that there are unique processes and facts that persistently present themselves, and people must ensure they consistently find sustainable solutions to them. Among these societal dilemmas is maternal health.

The 2017 Uganda Demographic and Health Survey shows that girls engage in sexual intercourse at the age of 15.4 years on average. When many of us had our first sexual encounter, we did not consult our parents, neither did we confer with any respected people in society. Sex is kept secret and confidential and so it is in rare instances that we seek counsel before engaging in intercourse.

The number of adolescent girls in Uganda who get pregnant before attaining the age of consent has risen to 25 per cent in the last seven years. For young people, this implies unintended, unplanned and therefore unwanted pregnancies, and HIV/Aids, together with other sexually transmitted infections (STIs) .

Because teenage pregnancies are unwanted, it is not by coincidence that abortion has shot high to 14 per cent – or a rate of 39 per 1,000 women aged between 15 and 49 years, slightly higher than the East African average of 34 per 1,000 women according to the induced abortion study in Uganda. A study by the Ministry of Health estimated that eight per cent of maternal deaths were due to unsafe abortion that is done clandestinely, due to the ambiguous legal framework on abortion.

In return, Uganda spends $ 14 million on post-abortion care, yet it would spend far less if the law allowed for safe abortion services.

Ugandans, let us face it. Religious and Cultural sentiments have done less to uphold high standards of maternal health in Uganda. Whoever opposes the standards and guidelines for reducing maternal morbidity and mortality due to unsafe abortion, comprehensive sexuality education, and the adolescents health policy premises their arguments on religious and cultural beliefs.

Parents should guide their children by inculcating religious and cultural values, which responsibility many have chosen to ignore. They have abandoned this obligation to schools because it is where their children spend most of the time, yet schools also think this is not the contract they signed with parents.

Schools too are characterized with stigma because sexuality is treated as a no-go area, hitherto there is a lot of information that is needed for young people to face the reality and know what to do to prevent unwanted pregnancies and STIs.

Just like many years ago, media sets traits of thought and beliefs especially for the young people who are not able to discern information unless guided. There is a lot of sexual content both in print and broadcast media that children are exposed to. The government under the Ministry of Ethics and Integrity has not been able to effectively censor material aired on TV and radios, etc.

Government has also banned comprehensive sexuality education in schools, yet it would have done much in responding to the deficit created as a result of young people failing to discern the information they are exposed to on a daily basis.
Young people like experimenting, and exposure to sexual content inspires them to try out what they see on WhatsApp, Facebook, uncensored pornographic sites, TV and print media. This keeps them sexually active since the mind always commands the body to act.

Unwanted pregnancies are thus inevitable. They result in unsafe abortion since morality, inspired by religion and cultural values, has not done enough to arrest the situation, but instead stigmatizes the victims of circumstance.

Therefore, policy and legal decisions motivated by religious and cultural values are way out of sync with maternal health realities on the ground. There is need to bank on science and research to confront the public health phenomenon of unsafe abortion that continues to claim lives of young girls and women. Preventive measures of availing adequate and relevant information about sexual and reproductive health, and attempts to prevent unwanted pregnancies will help save the situation.

Without this, we shall continue being morally ‘unique’ with approximately 860 girls and young women carrying out unsafe abortion daily. It is immoral to lose 20 young girls and women daily to preventable causes like unsafe abortion.

Mr Jjuuko is a researcher at the Centre for Health, Human Rights and Development.