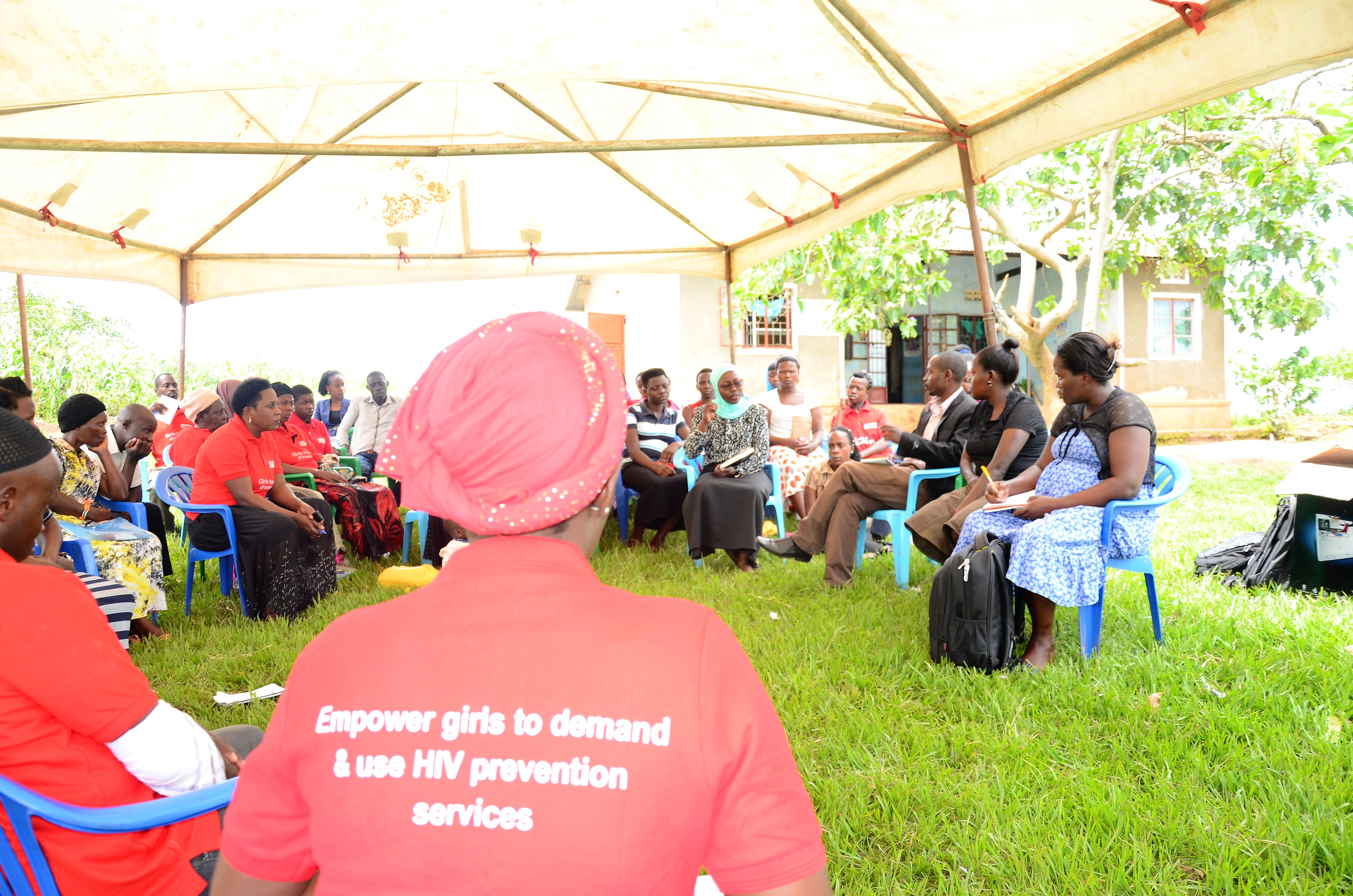 By Fahad Musisi and Mariana Kayaga 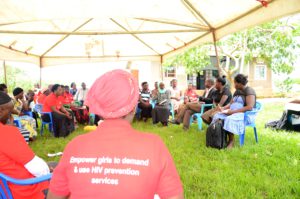 The international day of the African Child attracts our attention to the cries and tribulations, without exempting health, of children especially in Sub-Saharan Africa, including Uganda, that remain unprioritized and unattended to yet children make a significant demography in this part of the world. In Uganda for instance, the 1995 Constitution of the Republic of Uganda describes a child as someone below the age of consent, which is 18 years. This day that is celebrated annually also reminds us of the 1976 student uprising in Soweto South Africa who marched in protest of the quality of education they accessed, and demanding to be taught in their language.

This day is critical to raising awareness on the continuous need for improving the nature of education provided to children in Africa especially regarding access to information about their sexuality for informed choices. Children are inclined to making wrong decisions because education in Uganda has not fulfilled its mandate of streamlining access to sexuality information. It is not surprising that teenage pregnancies now stand at 25% according to the 2016 UDHS, neither is it by coincidence that discussions around access to contraception are highly polarised, yet national surveys (UDHS) indicate that Ugandan girls are having sex at the age of 15.7 on average and boys at an average age of 16.

The central question is then, does the education system which is not tolerant of sexuality education for children responsive to children’s needs given the statistics as presented above? Is the theme for this year’s commemoration (leave no child behind in development) a reality or a fiction?

Children are more vulnerable than adults and are classified as unable to make serious decisions whose consent must legally be under the care of a responsible adult or custodian. However, custodianship has also not saved children from early marriages below the age of consent. It is one of the commonest social and human rights issue in Uganda, with the 2016 UDHS indicating a 46 percent of girls marrying before they reach the age of 18, yet children are not equipped with enough information. This exposes them to early pregnancies which sometimes culminate into stillbirth, and sometimes unsafe births leading to preeclampsia and sometimes fistula that makes them lose their dignity in society due to the stigma and discrimination it is associated with.

Child marriages are considered illegal in Uganda. Article 34 of the Constitution provides that a child is entitled to basic education which shall be the responsibility of the state and the parents. Since the same constitution puts the age of consent at 18, the implication is it is unconstitutional to marry off any child who is not yet that age.
However, Uganda can still do something to stop child marriages. Empowerment programs for girls, such as the Legal Empowerment and Social Accountability mechanisms utilized by CEHURD in Mukono and Gomba Districts under the DREAMS innovation Challenge Project; Integrating Legal Empowerment and social accountability for Quality HIV Health services for AGYW, are key to providing an opportunity to build skills and knowledge, understand and exercise their rights and develop support networks. Access to information on sexuality must therefore be a central tenet of education since it guides on making right choices, respect for the rights and dignity of children and their peers. The Uganda Strategy to End Child Marriage and Teenage Pregnancy which was launched on 27th October 2015 is therefore an important precursor to protecting the girl-child and ensuring access to their education.

Lawmakers and enforcement institutions need to ensure that laws around early marriages are effectively implemented. Community participation on this must therefore be a pillar in acquisition of first-hand information from the people falling victim of early marriage with a conviction that community prosperity is mainly dependent on the guaranteed future of children, especially the girl-child. The local leadership, cultural and religious leaders must therefore use all the available platforms within their reach to communicate against early marriages and the health hazards this poses.

This will guarantee adequate protection for children with specific focus on the girl-child because their lives also matter and must be an integral part of development.